Actor Will Smith dated Sophia the Robot to know about her personal choice. As for those who don’t know about Sophia, she is a Saudi Arabian citizen, the first robot to receive citizenship of any country. To know about her you can check out here.

Sophia is known to be able to display 62 facial expression. She is been developed by the Hong Kong based company “Hanson Robotics”. This social humanoid robot uses Artificial Intelligence to interact and respond in human like behavior. Her system is constantly been updated on self learning software, which make her conversation faster and more accurate.

Lets come to the point, when Will Smith spent his time with Sophia. He asked some questions about which music she like she tackled the question quite smartly. She said that she likes electronic music but doesn’t mind listing to hip hop music. That must have melted Will Smith heart for her. And when tried to give her a kiss, something unexpected happened. Check out the video below: 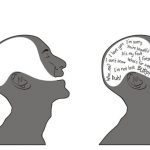 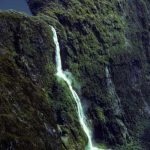