They got married in 2014 but were together for 12 years as partners. 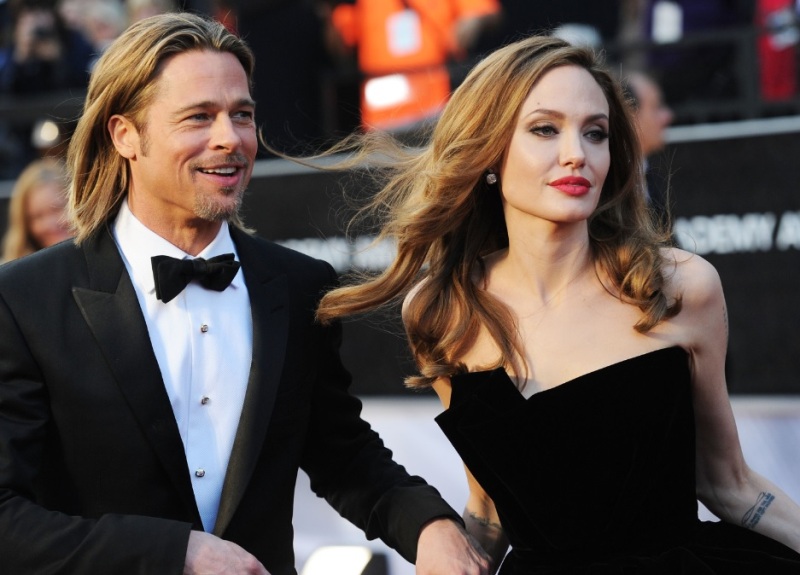 Reuters carried a statement from Angelina’s attorney, Robert Offer that said: “This decision was made for the health of the family. She will not be commenting, and asks that the family be given its privacy at this time.”

TMZ reports that the date of separation is listed as September 15.  Angelina, 41, is seeking custody of their six children and visitation rights for Brad, 52.  They have six children, out of them three are their biological. Apparently She has not asked for spousal support in the divorce papers.

Rumors are that split is because of Brad’s parenting style and some news is around that he cheated on her with movie co-star Marion Cotillard. 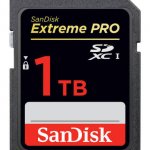