Shakira or “Shakira Isabel Mebarak Ripoll”, the name Shakira is Arabic, meaning “grateful” or “full of grace”. Now we all know that she is a accomplished celebrity but did you that she wrote her first poem, titled “La Rosa De Cristal” (“The Crystal Rose”) when she was only four years old and her first song at the age of 8. 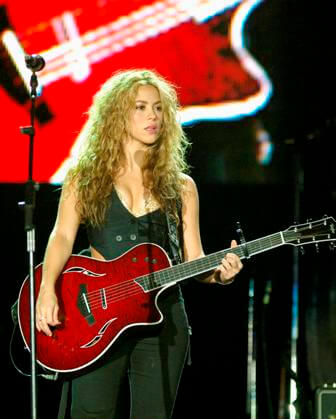 Source : wikipedia.org
She enjoyed singing for schoolmates and teachers at her Catholic school, but in second grade was rejected for the school choir because her vibrato was too strong. The music teacher told her that she sounded “like a goat”.  To instill gratitude in Shakira for her upbringing, her father use to took her to a local park to see orphans who lived there. The images stayed with her and she said to herself “one day I’m going to help these kids when I become a famous artist.” 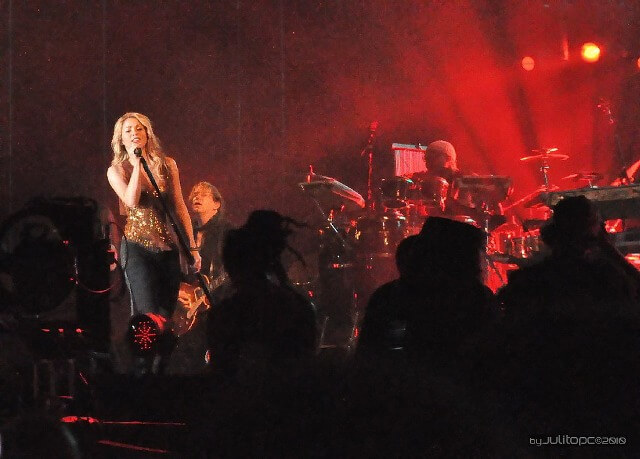 Her first debut album, Magia, was recorded with Sony Music Colombia in 1990 and she was just 13 years old.

Her IQ is 140 and she can speaks Spanish, English, Italian, and Portuguese fluently.

Just for reference IQ level means is a total score derived from one of several standardized tests designed to assess human intelligence.

Several dolls inspired by the ‘Shakira’ look as being manufactured by Mattel. 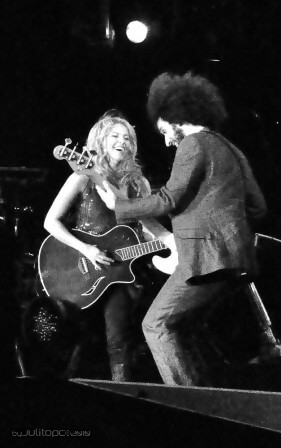 In March 2010, she was awarded a medal by the UN International Labor Organization in recognition of being, as UN Labor Chief Juan Somavia put it, a “true ambassador for children and young people, for quality education and social justice.” 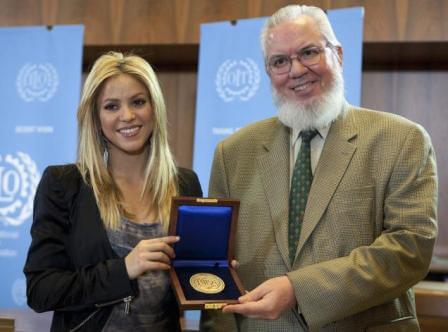 In July 2014, Shakira became the first person to reach 100 million followers on Facebook.

She has a star on the Hollywood Walk of Fame, and sold between 70 and 125 million records worldwide making her one of the best selling Latin artists of all time. 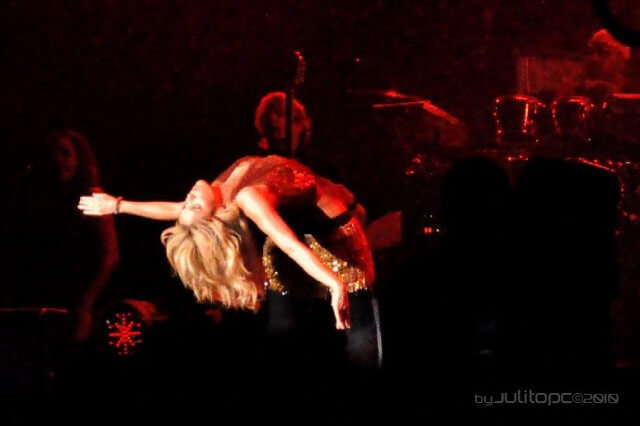 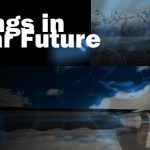 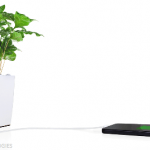