Justin Trudeau, the uber cool and handsome Prime Minister of Canada, is the Internet’s (and our own) most loved fixation. Apart from the swag that the Prime Minister’s tag carries, the man is a top contender for Hollywood movies. From his bhangra moves at a India-Canada Association of Montreal function to making women of all ages go weak in the knees and stare at him, we just can’t get enough of Trudeau.

Young Justin Trudeau looks like the camp counselor your mom warned you about who got that girl pregnant last summer but kept his job. pic.twitter.com/8Wn91A5g37

3. Go on, go on
Leave me breathless

In case you’re having a bad day, here’s a photo of a young Justin Trudeau pic.twitter.com/4FRfPpIWsp

7. Greek God in another life.

Oh god, can’t take all this hotness anymore. We’re out of here but hope you’ve enjoyed the droolly photos. 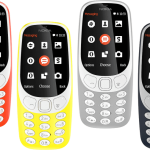 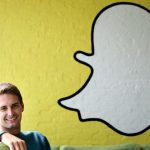