We all love watching movies, don’t we? A week would not be complete if you haven’t watched at least one new movie. There are the movie buffs who like to watch movies and some movies are worth watching over and over again. Everyone has a different genre of movie that they like from action to romantic comedy to thrillers. And then there area few people who actually don’t like movies. Can you believe that? Imagine living your whole life without watching any movies. But let us not focus on those non-movie buffs or even the movie buffs.

Right now we’re all about the dialogues from various movies over the years. Some of these could be long dialogues and some of them are just one liners from different movies. But regardless, they have achieved such iconic status that sometimes they just get added to your usual conversation. We all have favourites and some of them make us go “Awww” while some them have us in stitches after laughing so hard while the others give you chills. So let’s take a quick look at some of these lines which have been imprinted in our minds and just refuse to go away. We give you the 20 of the greatest movie quotes ever. 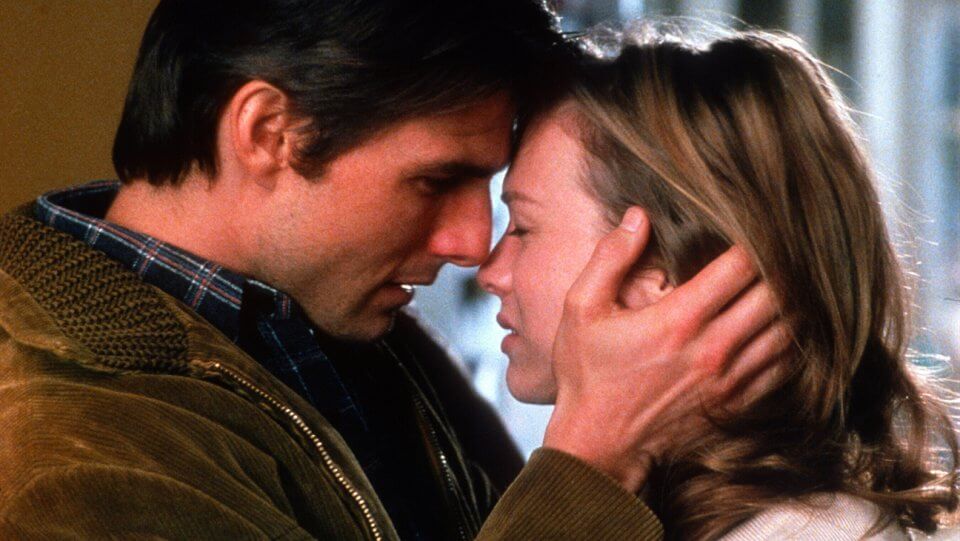 20.“Jerry Maguire: I love you. You… complete me.
Dorothy: Shut up. Just shut up. You had me at “hello.”
Jerry Maguire (Tom Cruise) and Dorothy Boyd (Renée Zellweger) in Jerry Maguire (1996) 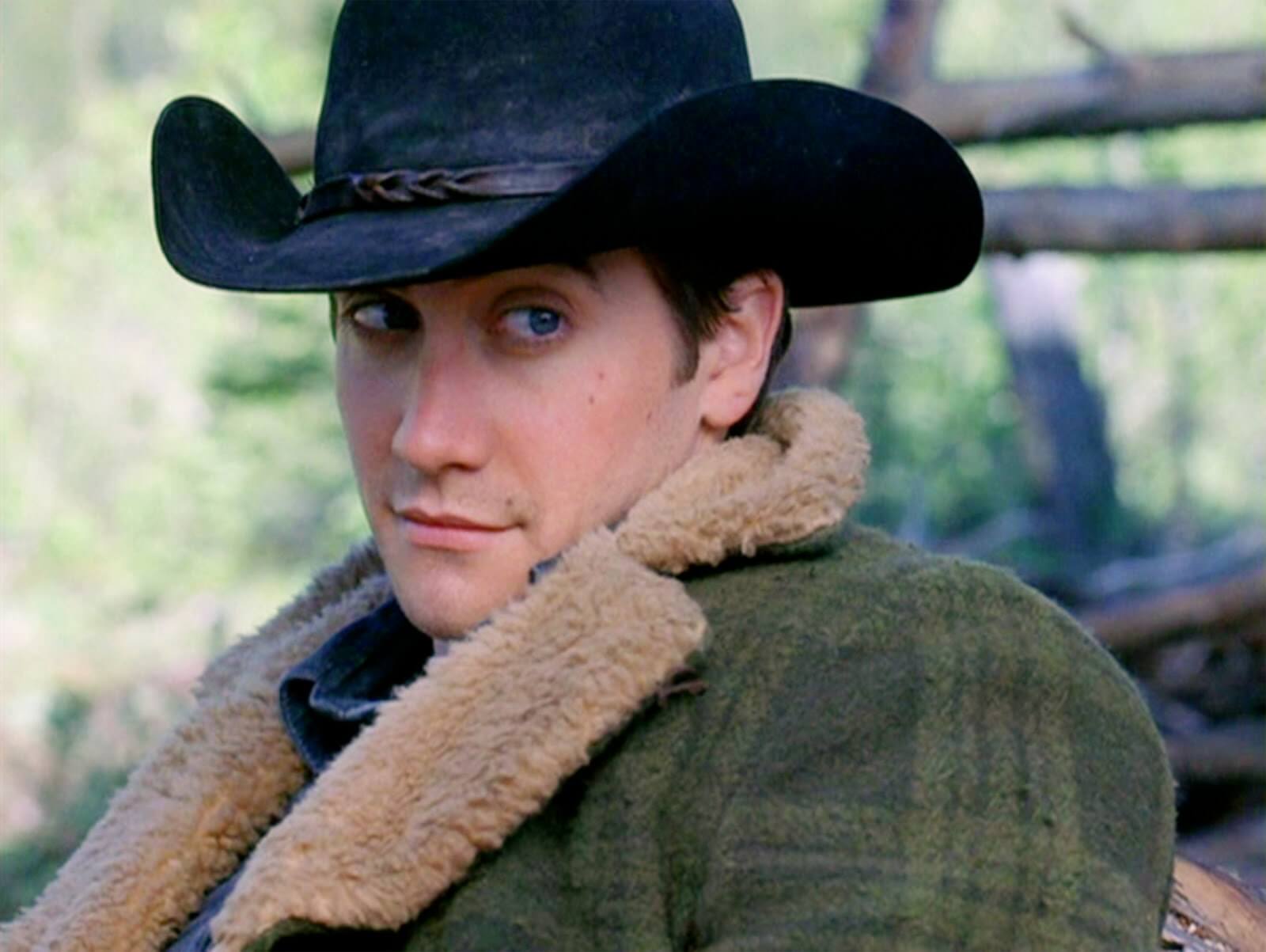 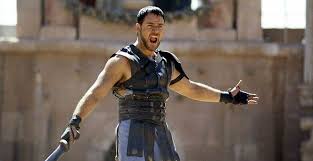 18. “My name is Maximus Decimus Meridius, Commander of the armies of the North, General of the Felix legions, loyal servant to the true Emperor, Marcus Aurelius. Father to a murdered son, husband to a murdered wife. And I will have my vengeance, in this life or the next.”
MAXIMUS (Russell Crowe) in Gladiator (2000) 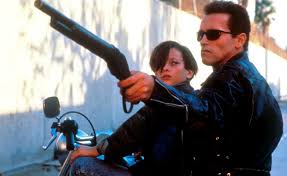 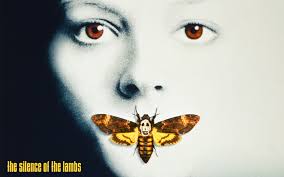 16. “I’m having an old friend for dinner.”
Hannibal Lecter (Anthony Hopkins) in The Silence of the Lambs (1991) 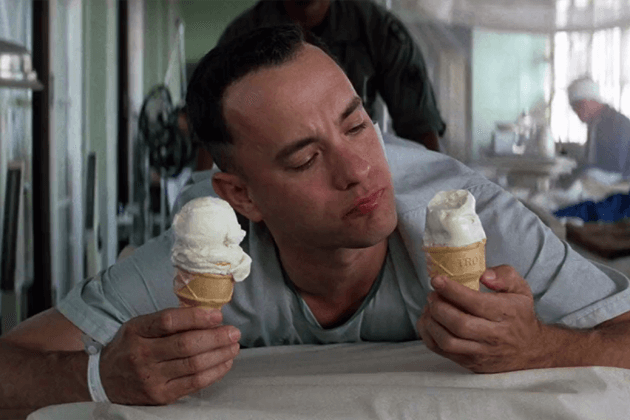 14. My momma always said, “Life was like a box of chocolates. You never know what you’re gonna get.”
Forrest Gump (Tom Hanks) in Forrest Gump (1994)

13. “They may take our lives, but they’ll never take our freedom!”
William Wallace (Mel Gibson) in Braveheart (1995) 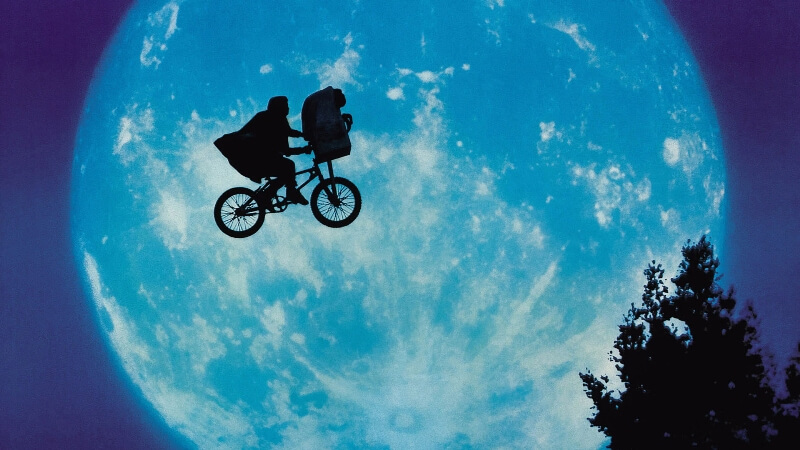 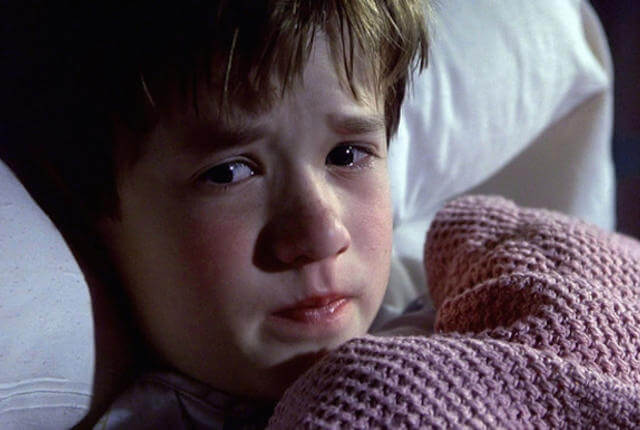 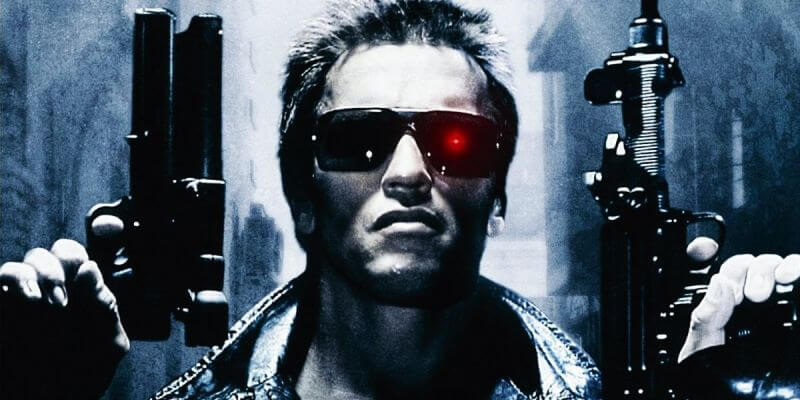 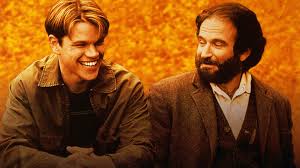 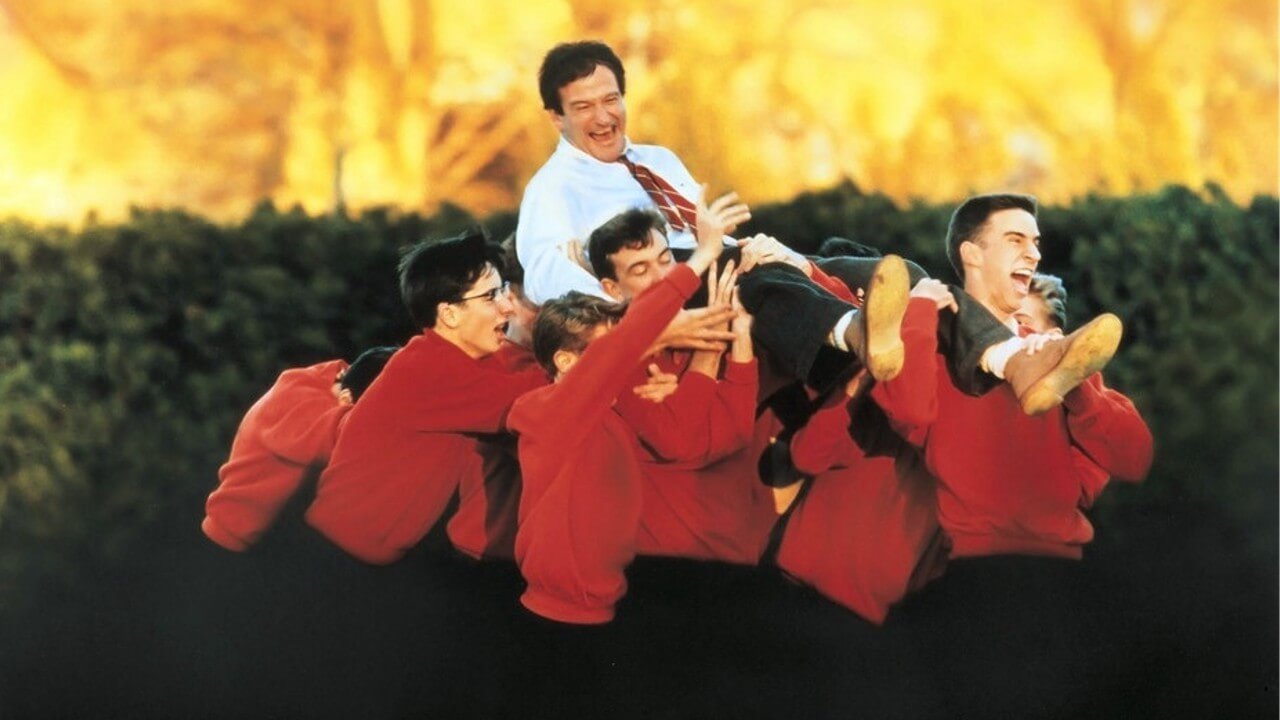 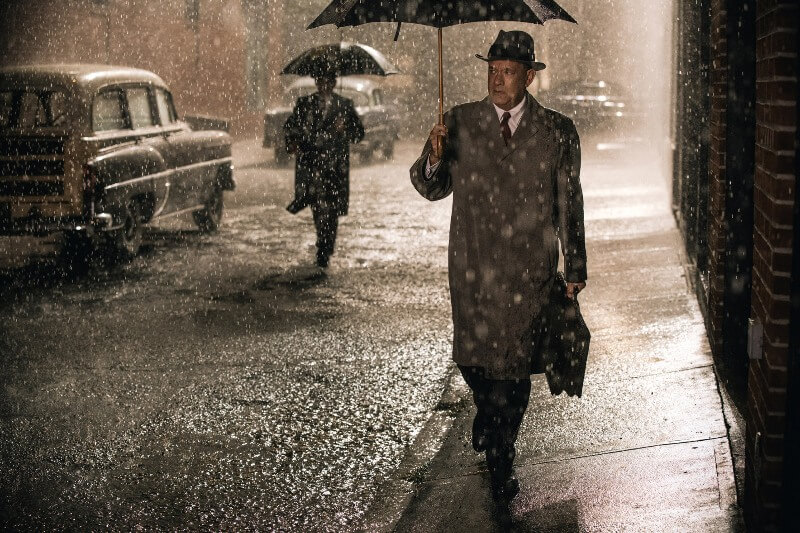 5. “Everyone deserves a defense. Every person matters.”
James Donovan (Tom Hanks) in Bridge of Spies (2015) 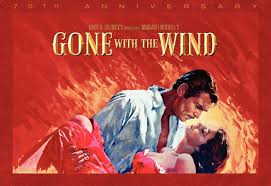 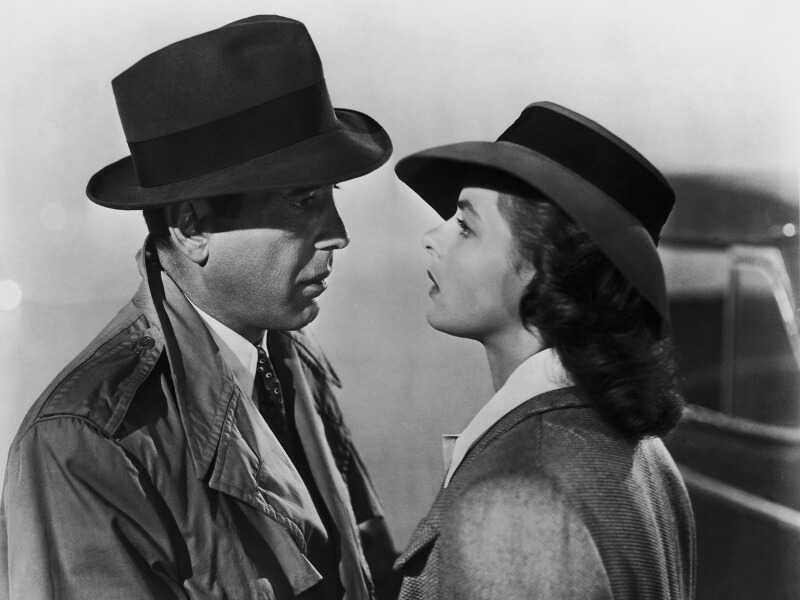 3. Of all the gin joints in all the towns in all the world, she walks into mine.
Rick Blaine (Humphery Bogart) in Casablanca (1942) 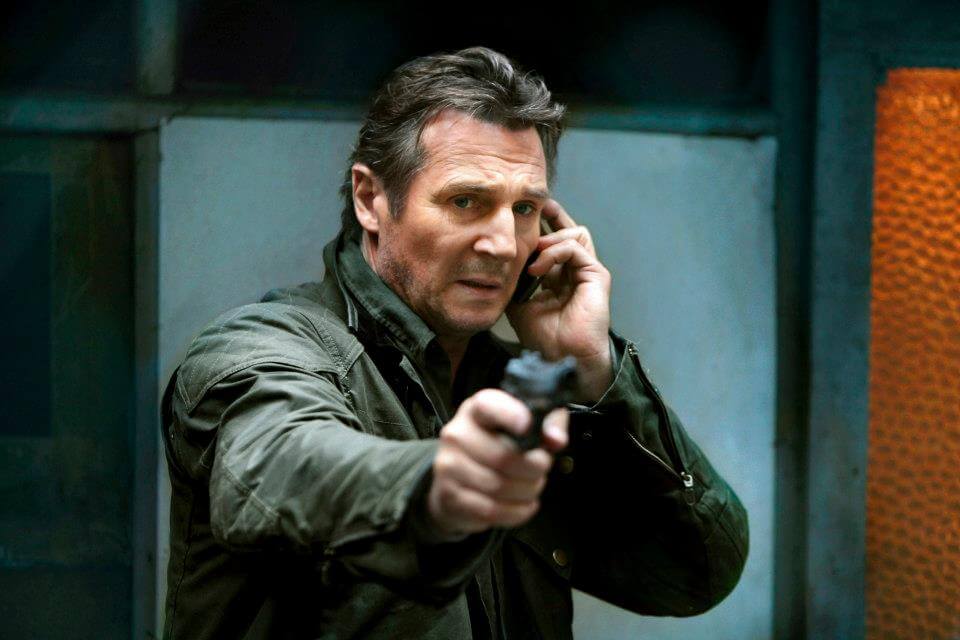 2. “I don’t know who you are. I don’t know what you want. If you are looking for ransom, I can tell you I don’t have money. But what I do have are a very particular set of skills, skills I have acquired over a very long career. Skills that make me a nightmare for people like you. If you let my daughter go now, that’ll be the end of it. I will not look for you, I will not pursue you. But if you don’t, I will look for you, I will find you, and I will kill you.”
Bryan Mills (Liam Neeson) in Taken 1 (2008) 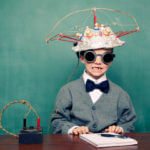 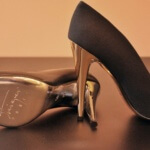