According to Forbes 2016 ranking, here is the list of Top 5 Billionaires from around the world who are over 90 Year Old. 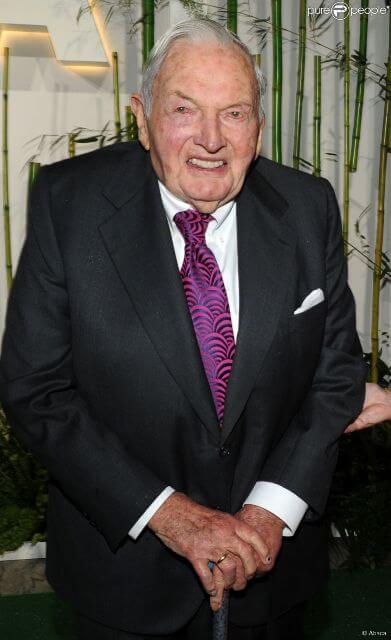 1. David Rockefeller (AGE : 100 years) (born June 12, 1915) is an American banker who served as chairman and chief executive of Chase Manhattan Corporation. He is the oldest living member of the Rockefeller family and family patriarch since July 2004.  (Source: https://en.wikipedia.org/wiki/David_Rockefeller).  His net worth is estimated to be US $3.0 billion. 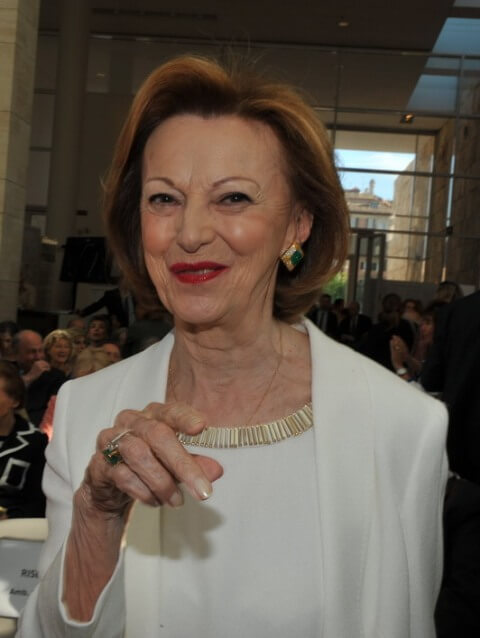 2.  Maria Franca Fissolo (AGE : 98 years) (born 1941) is an Italian billionaire, the owner of Ferrero SpA, Europe’s second largest confectionery company. Known for Nutella. (Source: https://en.wikipedia.org) Her net worth is estimated to be US $22.1 billion. 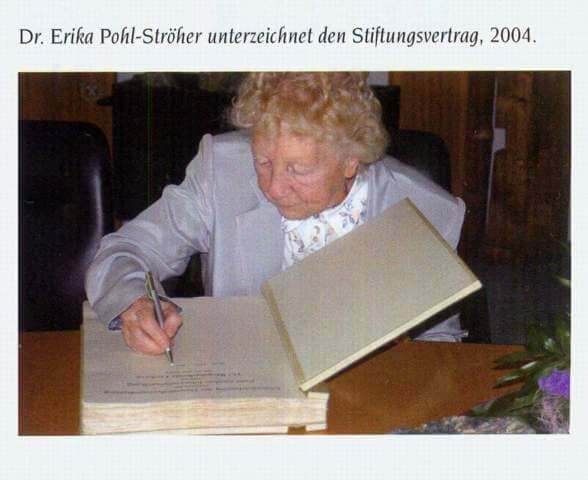 3.  Erika Pohl-Stroeher ( AGE : 97 years ) owes her wealth to her grandparents, Franz and Marie Stroeher, who founded German hair care and cosmetics giant Wella AG in the 19th century. When Procter & Gamble bought the company for more than $4 billion in 2003, she received around $1.1 billion for her 23% stake. (Source: Forbes.com).  Her current net worth is US $1.3 billion. 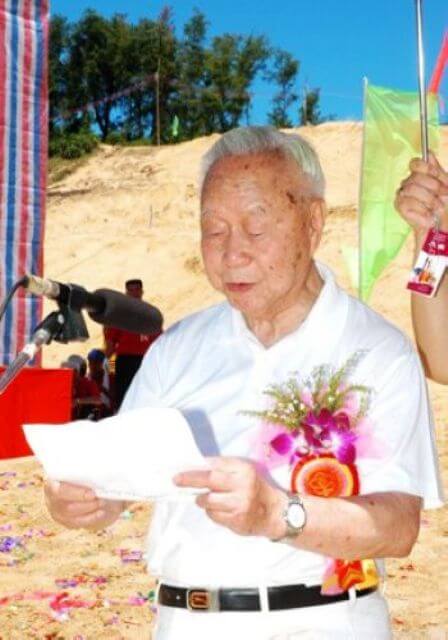 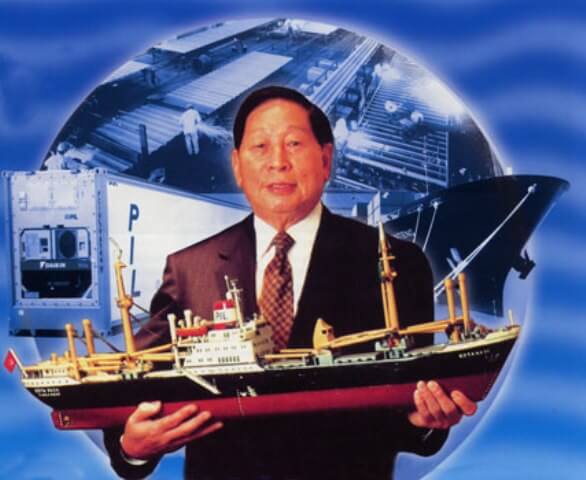 5. Chang Yun Chung  ( AGE : 97 years ) is a shipping magnate and  founded Singapore-headquartered Pacific International Lines in 1967 and grew it into one of the largest shipping companies in the world with a fleet of more than 180 ships. His net worth is estimated to be US $2 billion. 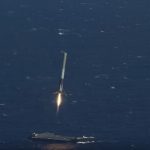 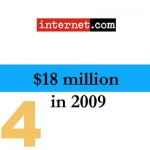