Google’s android dominates the phone market and for quite some time Google is bringing their Nexus devices in the market byworking with other manufactures like Asus, LG etc under the Nexus programme.

As most of phones today run on the Android ecosystem, it has made Google a market leader in terms of software. But what was lacking was Google’s own device which the company can offer, like Apple does with their own software and their own hardware.

Now, at an event in San Francisco on 4th October 2016, Google presented the very first Google branded smartphones i.e., Google Pixel and Google Pixel XL.  There had been several rumours in the past that Google was developing its own smartphone and now with this latest announcement, the rumours have been confirmed

The Cost the phone is

Pre-orders for the smartphone has already begun in many countries. Pre-orders in India will begin October 13.

Google in their blog said “We’ve now decided to take the next step and provide our take on the best Google experience, by bringing hardware and software design together under one roof.” 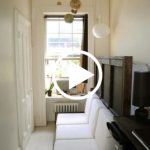 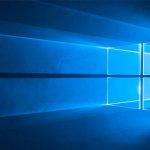