Ever wonder which is the deadliest living thing on this earth ?

Well most must have thought that it must be some big giant animal or something which is fast and furious.

But the real killer is “Mosquito” Tiny but deadly! and no other animal come closer to the death counts which this animal has caused.

Take a look at the info-graphic below to the see the scale of devastation it has caused per year.

Just imagine we all must have thought that this shark to be dangerous but it kill on a average 10 people per year. 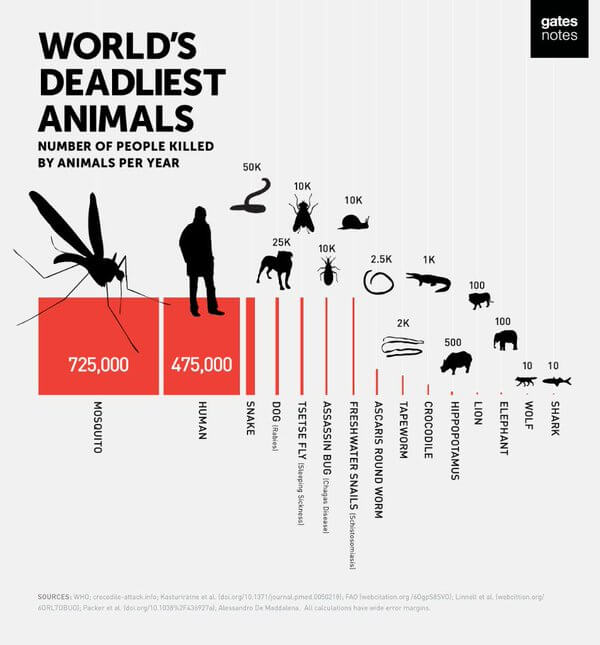 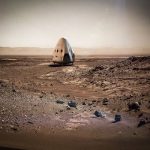 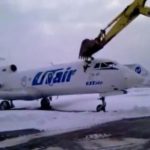