Follow us
Search
Menu
Follow us
Search
The 1109 carat "Lesedi La Rona" diamond is displayed in a case at Sotheby's in the Manhattan borough of New York, U.S., May 4, 2016. REUTERS/Lucas Jackson

We all know that diamonds are precious, expensive and rare. Few of people own it but how about going for the biggest one? Well, if you are diamond enthusiast then it is must read for you and look at the pictures it amazing …

Lesedi La Rona (formerly known as Karowe AK6) is the worlds biggest rough diamond, earlier Cullinan was the first but sadly it has been cut into several polished gems.

Lesedi La Rona is was found in the Karowe mine in Botswana last year in November and is nearly the size of a tennis ball. It is estimated that it is more than three billion years old! 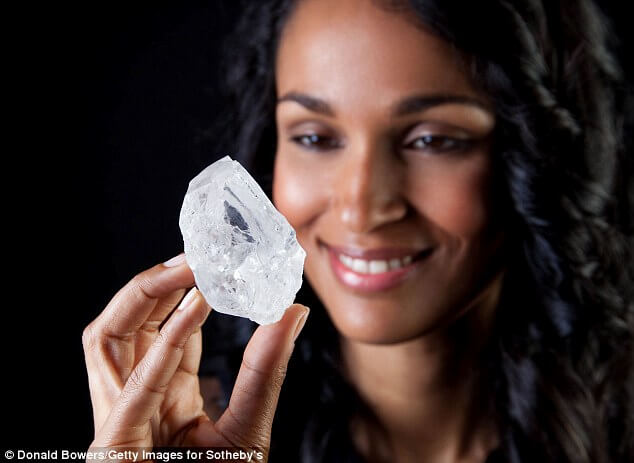 So how can you own it ? It will be auctioned in London on June 29 by International auction house ‘Sotheby’ and it is expected to fetch a price of $70million  or £48million. 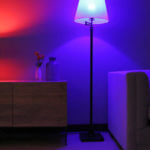 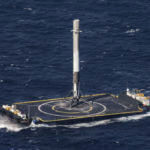