We all know that YouTube is big and its audience is even bigger. It is believed that an average YouTube user spends between 15 and 25 minutes a day on the site and more than 400 hours of video is usually uploaded to the site per minute. Check out the top 5 videos of YouTube.

Well it seems the world is quite musical. Watch these top 5 amazing videos and enjoy!! 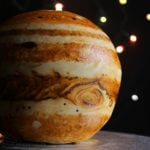 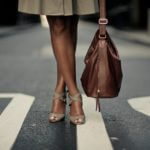