Recently, a young Russian has left scientists baffled with his claims that he was born in Mars. His name is Boriska Kipriyanovich from Volgograd, Russia has said that he lived in Mars before he was reborn on Earth as his mission was to save mankind. He has repeatedly claimed that he was previously a Martian pilot who has traveled to Earth.

Boris Kipriyanovich, fondly known as Boriska which translates to “Little Boris”, is said to be a child genius. According to his mother, a doctor, she knew he was special the moment he held his head up without any support two weeks after being born. Apparently, Boriska started speaking a few months later and by the time he was one and a half years old, he was able to read, draw and paint.

At the age of two, when he was in kindergarten, the teachers noticed his incredible writing and language skills coupled with his amazing memory power.

His parents say that they never taught their son anything about space when he was a child, but claim that he would often sit and talk about Mars, the planetary systems and alien civilisations. Soon his fascination with space became his sole and primary interest and soon he started claiming to have been born on Mars.

According to researchers, he is an extremely shy young man with a very high intelligence level. Experts around the world have been confounded by his outstanding knowledge about the planetary systems.

Now, at the age of 21 years, Boriska says that he is from Mars and has been sent to Earth to save humans from an apocalyptic nuclear war. According to him, his own race of Martians were wiped out in a nuclear conflict thousands of years ago and he fears that Earth is also heading in the same direction. His concerns increased when tensions between the US and North Korea reached breaking point over Kim-Jong-un’s fast expanding nuclear weapons programme.

Boriska warns that we humans will face the same catastrophe that “his people” faced if we do not listen to his warnings.

According to him, he is not the only child from outer space on Earth, claiming there are others like him who were sent here on a specific mission to save humanity. He adds that these children are reincarnations and are called “Indigo Children” and they have super natural abilities and have survived the Martian wars.

Boriska says that many Martians are immortal and stop ageing at 35, and that Martians are very advanced technologically and capable of interstellar travel.  He said: “I remember that time, when I was 14 or 15 years old. The Martians were waging wars all the time so I would often have to participate in air raids with a friend of mine.

“We could travel in time and space flying in round spaceships, but we would observe life on Earth on triangular aircraft. Martian spaceships are very complicated.

“They are layered, and they can fly all across the Universe.”

Boriska’s explanation for the catastrophe that happened on Mars is that it was caused by a nuclear war waged between the “beings” living there.

There were only a few survivors, he claims, who constructed protection lodges and built new weapons. 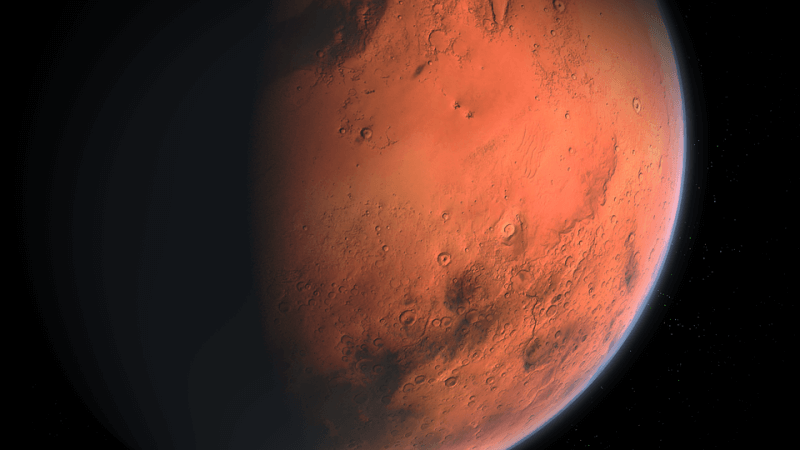 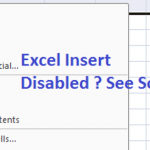 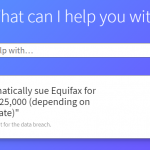