It was a usual day in California, when Tim Morrison and Chris Taber were driving to work.  That time they were filming their way to work then they saw a motorcyclist tries to kick a silver car. It was apparent that there was rage between the two driver. The Sedan wanted to hit back but lost control and hit the divider and dangerously slipped back hitting the other car. Thankfully no one was seriously injured but this incidence bring another horror of road rage and involved dangers. 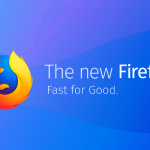 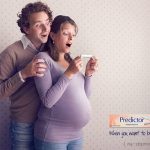