Elon Musk gave us glimpse of Tesla Model 3, calling it a “release candidate version” in a tweet. The car shown is final prototype of the anticipated release.

First drive of a release candidate version of Model 3 pic.twitter.com/zcs6j1YRa4

Musk further confirmed that through tweet that this is not just another upgraded version of Tesla model’s, he tweets that

This model will be release in July and will also be available in India. 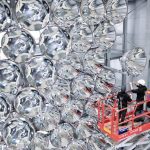 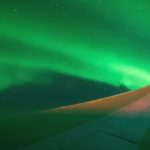