When couples have children, they would usually want to give their children names which make sense or have some specific meaning. But very often, parents go wrong and end up giving their children weird names and when it comes out in public, everyone is like “What kind of a name is that?!!” And of course, if you’re a celebrity parent who has given your child a strange name, you are questioned double. Here are some of the strangest names that celebrities have ever given their children:

7.  Sage Moonblood
Well, it can’t get stranger than this. While “Moonblood” is the middle name, still it might have been a little awkward for the kid to say his full name in front of others. His parentage?? He is the son of none other than our very own, Sylvester Stallone of the Rambo series. Sage unfortunately passed away in 2012. Sage with his father when he was young: 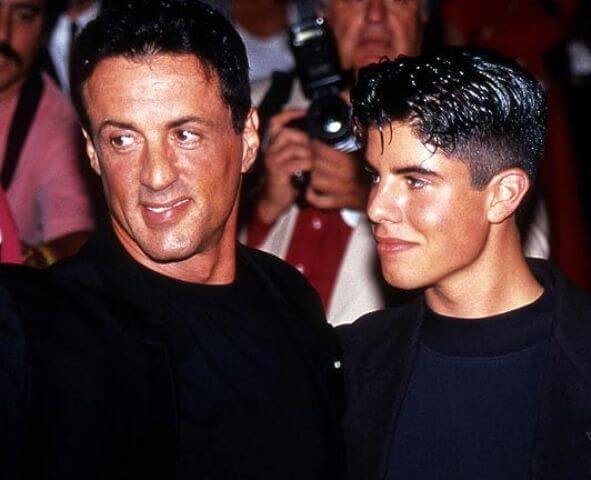 6. Apple
Apple is the daughter of Chris Martin, the lead singer of the band Coldplay and his former wife Gwymeth Paltrow, famous Hollywood actress. She was born in may 2004 and is currently 11 years old. Here’s a picture of Apple all grown up now and looking exactly like her beautiful mother. We wonder if she ever asked her parents “Why is my name Apple?” 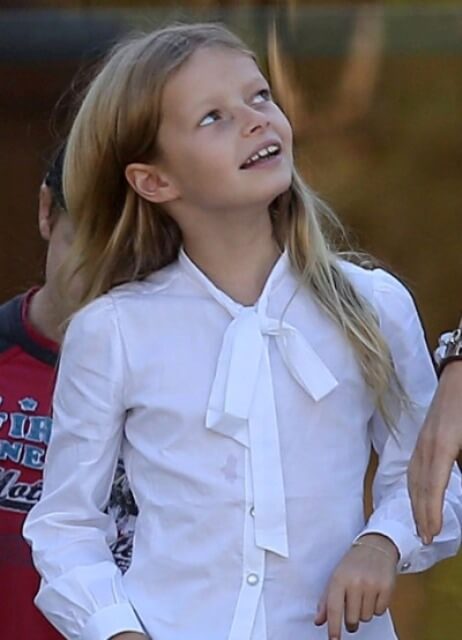 5. Blue Ivy Carter
The adorable daughter of Beyonce and Jay Z also makes it to this list. No prizes for guessing why it’s on the list. 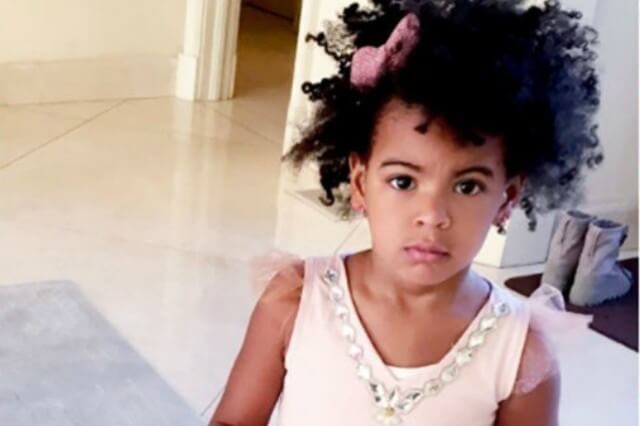 4. Memphis Eve
Memphis Eve also known as Eve Hewson is an Irish actress and the daughter of Bono, lead singer of U2. She was named “Eve” because she was born at 7.00 a.m. on 7 July as “eve” is the middle of the word “seven.”

3. Ocean
This is the name of actor Forest Whitaker best known for his performance as Ugandan dictator Idi Amin in The Last King of Scotland. According to Whitaker, he gave his children unusual names because he wanted them to touch their destinies by their names. His other children’s names are Autumn, Sonnet and True. Here is Ocean with his dad and we hope that Ocean will achieve whatever he is destined to achieve. 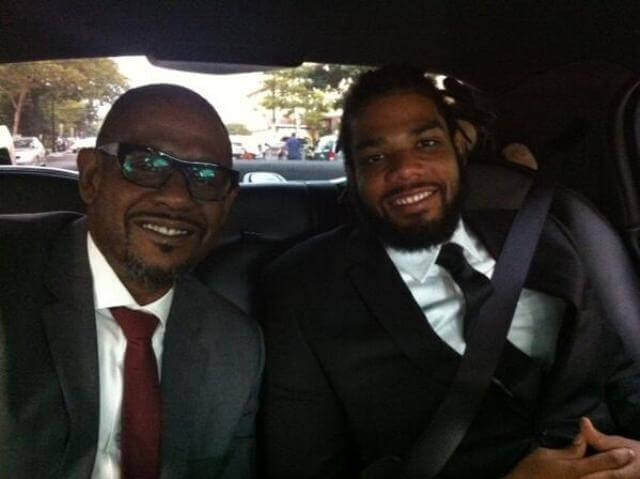 2. Jermajesty
This takes quirky to a whole new level. He is the fourth child of Jermaine Jackson, an American singer and brother of the late Michael Jackson and best known as member of the Jackson 5. We present to you Jermajesty Jackson with his father 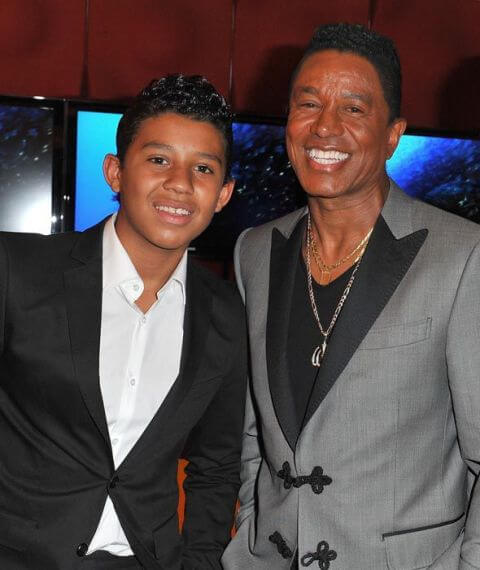 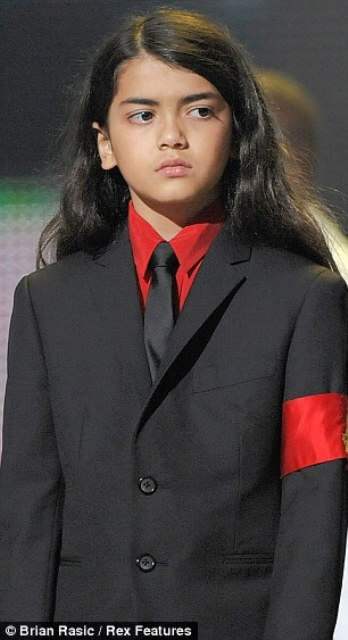 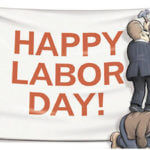 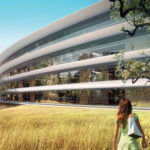