WhatsApp statistics disclosed for the year 2017 and it has has changed the way we communicate with our family and friends. Gone are the days when we use to send SMS to people, now we just WhatsApp each other. The Company had a very humble beginning when two former employees of Yahoo, Brian Acton and Jan Koum decided to build this App in 2009 and then later in 2014, WhatsApp was acquired by Facebook for $19 billion.

Recently, WhatsApp shared its data statistic for the year 2017 and this shows how massively they have grown. This year, the App has had 1 billion daily active users sending 55 billion messages per day.

The disclosed figures are truly mind boggling and once again goes to show how powerful the internet is. During the passage of time, the Company has continuously added new features to the App like WhatsApp Status, GIF images, video call etc. 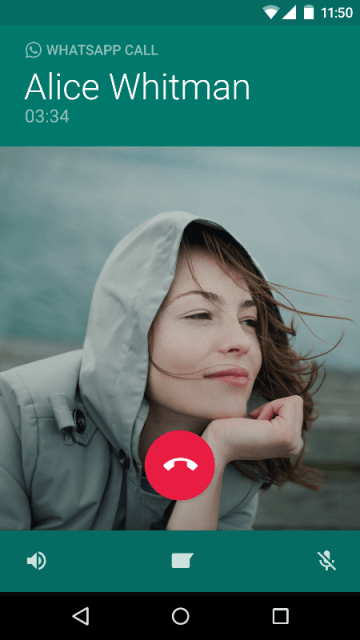 Among friends and family, group feature is a popular way to be in touch. 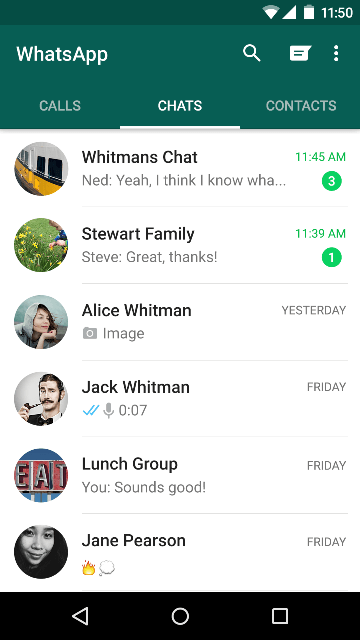 Just for your reference, we are adding last year’s statistics so that a comparison can be drawn on how quickly this App has captured the market.

Jan Koum tweeted wishing WhatsApp on the completion of its 8th year: 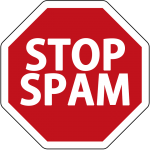 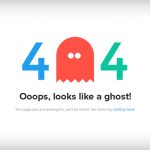