One of the hardest thing to do in life – saving money. Yes, even thinking of budgeting and excel sheets is frightening, let alone doing it.

But how do we actually learn to save money?  How do we tell our brain that it is important to save money? The first step, according to the results of a new study, is to recognize what your brain’s initial impulses are when it comes to money in general.

There is a new study, from Cornell University and has been published in the scientific journal Nature Communications. It suggests that the human brain has an actual bias toward earning money, which apparently translates to you being a lot more concerned with making cash dollars than saving cash dollars. (What? This is definitely not helping!)

According to the Cornell Chronicle, researchers conducted a series of experiments with 78 young adults and it showed that when people are equally rewarded for both earning and saving money, they’re still more likely to try to earn cash than save it.

Study co-author, Adam Anderson, told the Cornell Chronicle, “Fundamentally it comes down to this: saving is less valuable to our brains, which devote less attentional resources to it. It’s more than a financial problem of making ends meet. Our brains find saving more difficult to attend to.” 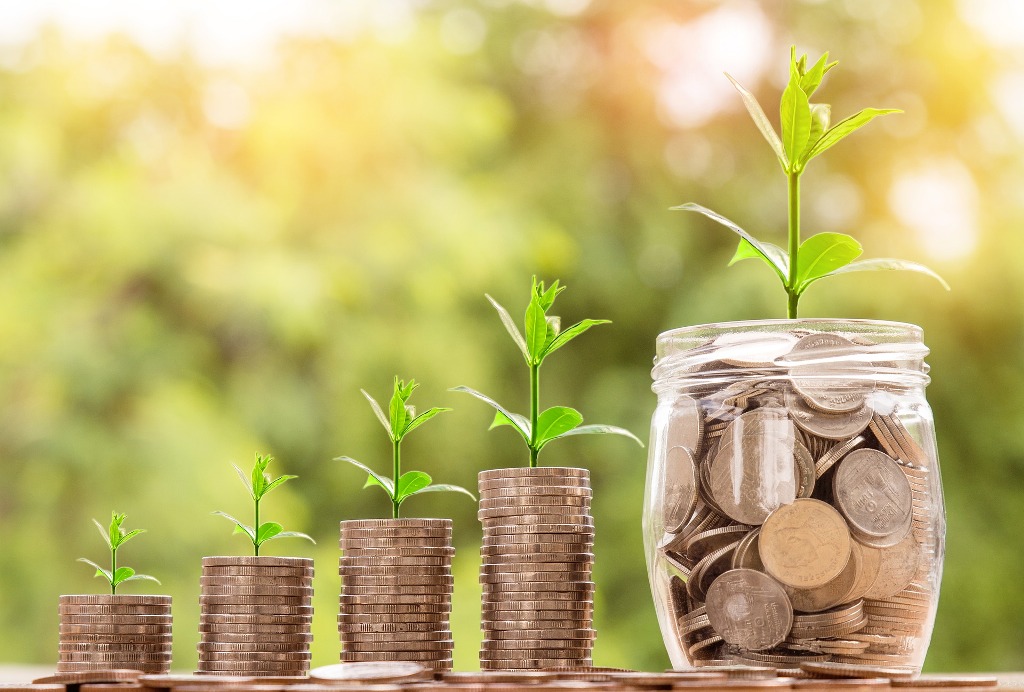 John Assaraf, a brain researcher, behavioral expert, and author of the new book Innercise: The New Science to Unlock Your Brain’s Hidden Power, says this Cornell research really hits the nail on the head when it comes to the difficulties we humans have with saving money. “The brain loves to create habits so it can save energy,” he tells Elite Daily in an email. “It’s a lot easier to automatically carry out familiar tasks without thinking about them than it is to innovate.”

Hence proved that saving money is a hard task, and for those of us who are not great at it, don’t worry. It is not at all impossible to change your mindset about money and tell your brain that you need to start saving!

Here are some baby steps that you can take to ensure you start the process of saving money and go as far as investing it big time!

How do you feel about saving money now? 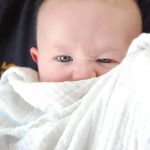 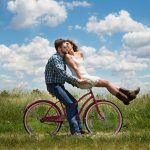