UFO sighting news can be exciting for some and a nightmare for others. There are lots of people believe that aliens come and visit the earth. But it is not very easy to convince the non-believers about the UFO visits or the existence of aliens from outer space.

It is also true that most of the UFO sighting footages are hoax and have turned out to be Government run air force exercise or some natural phenomenon. 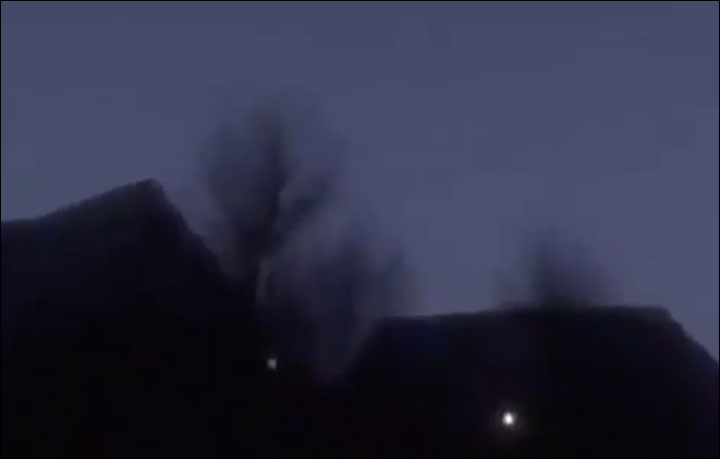 There are plenty of conspiracy theories that say that Governments are hiding aliens’ life existence from the people because it may cause chaos and fear among many. Till date there is no factual proof that aliens exist and the irony is that we have not been able to explore our earth properly, so the chances of alien existence in this huge universe are quite high. As humans it’s in our DNA to explore things and we can be sure that  unless we search every corner of this universe, we can never be sure as to whether aliens are a myth or real.

Now, this beyond belief video was filmed in Yakutia, Russia but the person who is behind this footage is unknown. This footage is quite mind boggling and when you watch it, several questions will run in your mind. 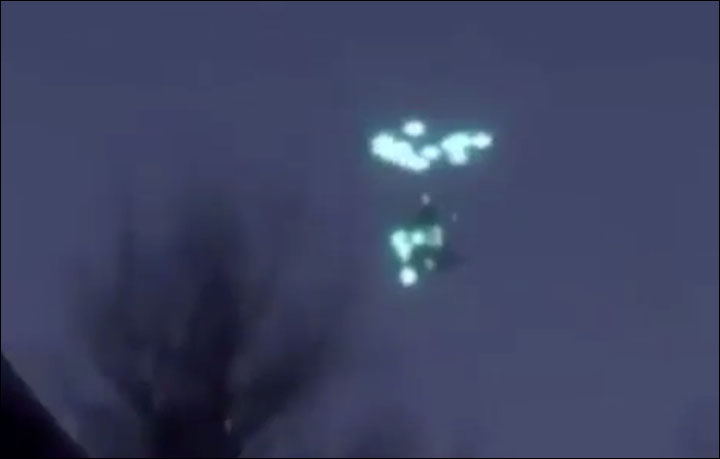 The alleged UFO was spotted hovering over a house and you can see from the image that there are lot of smaller light with vapor flowing. After sometime a diamond shaped block with bright light opens above the UFO and swallows it. This raises the question of another dimension travel. 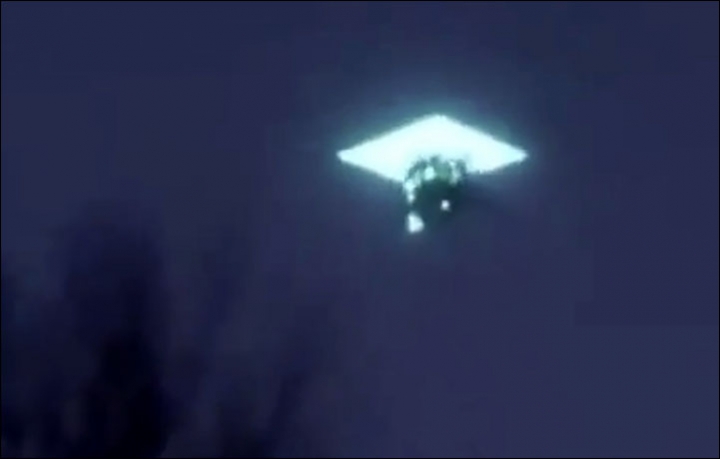 The video has caused quite a stir all over the world and isn’t it true that we are hearing so many news reports about alien sightings these days ? For the sceptics, it is really easy to say that it is a hoax but what if this is real footage? If its proven that aliens really do exist, then wouldn’t it change our outlook towards human beings and our purpose on this earth?

Since the authenticity of this video of UFO sighting is not confirmed, we leave it to you to decide whether it is real or not. Over and out. 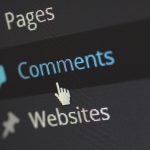 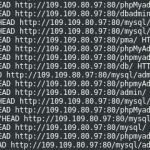