Samsung has launched its much anticipated phones S8 and S8+ in five colours – Midnight Black, Orchid Gray, Coral Blue, Arctic Silver and Maple Gold. Prior to this, there were a lot of leaks of the phone and now the final version looks a lot like the leaked versions. 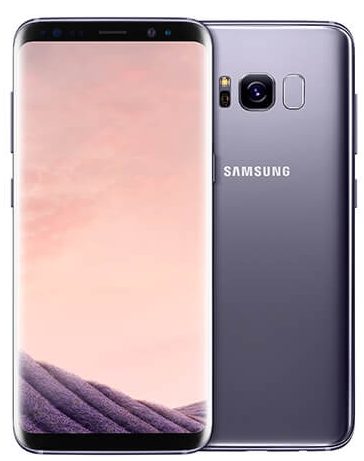 At the launch event, the Company also unveiled its in-house virtual assistant called Bixby, which will be available in both the new phones – S8 and S8+.  Bixby will work with some of the pre-installed apps in the phone. It will be interesting to see how Bixby copes with the other Artificial Intelligence Voice based virtual assistants already in the market, such as Apple’s Siri, Microsoft’s Cortana, Google Assistant and Amazon’s Alexa. 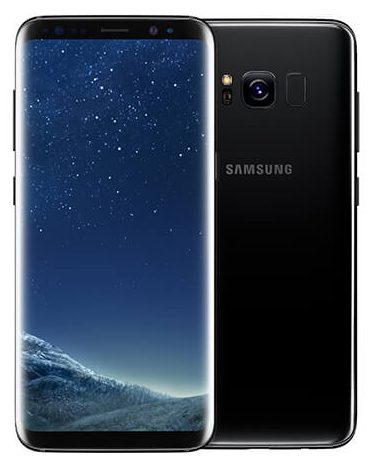 The phones have a stunning display of  QHD+ (1440×2960 pixels) Super AMOLED which the Company calls the infinity display with corning gorilla glass 5. The bezel-less design of the phones gives a fresh new look to Samsung phones and the screen size of  S8 is 5.8′ and S8+ is 6.2′.

In terms of the bio-metric capabilities both versions of the phone will have iris, facial and finger print recognition. 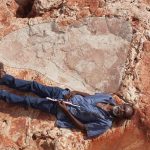 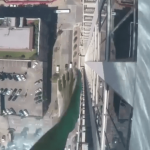