Do you imagine a situation where the society will one day collapse? No? Well, you may be among many who do not think so. Maybe the Romans and the Mesopotamians did not think so but ultimately even their civilisations came to an end. 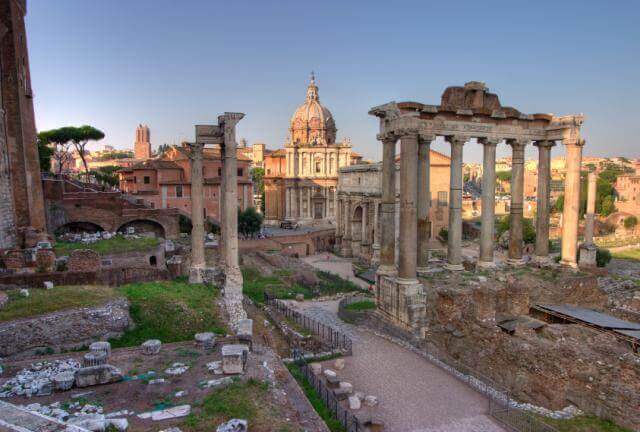 According to a recent study which was conducted, we will need policies to reduce inequalities in economics and preserve natural resources. This study was based on research that looked at the collapse of previous societies. The research paper , ‘Human and Nature Dynamics (HANDY): Modeling Inequality and Use of Resources in the Collapse or Sustainability of Societies’ was conducted by University of Maryland researchers Safa Motesharrei and Eugenia Kalnay, and University of Minnesota’s Jorge Rivas.

The study says, “two important features seem to appear across societies that have collapsed. The stretching of resources due to the strain placed on the ecological carrying capacity and the economic stratification of society into Elites and Masses.”

According to the researchers who conducted the study, in unequal societies “collapse is difficult to avoid…. Elites grow and consume too much, resulting in a famine among Commoners that eventually causes the collapse of society.”

As limited resources plague the working class, the wealthy, insulated from the problem, “continue consuming unequally” and exacerbate the issue, the study said.

The study also said that resources continued to be used up, even by the technologies designed to preserve them. An example would be “an increase in vehicle fuel efficiency technology tends to enable increased per capita vehicle miles driven, heavier cars, and higher average speeds, which then negate the gains from the increased fuel-efficiency

The researchers used a tool which they termed Human And Nature DYnamical (HANDY) formula to reach their conclusions. The formula used factors such as birth rates, resources, and income classes to create a mathematical equation to project outcomes.

We may think that  modern society is immune from the problems that brought down ancient civilizations, however, a “brief overview of collapses demonstrates not only the ubiquity of the phenomenon, but also the extent to which advanced, complex and powerful societies are susceptible to collapse,” the study said.

Now the question is how do we save ourselves?

According to the study, “Collapse can be avoided, and population can reach a steady state at the maximum carrying capacity, if the rate of depletion of nature is reduced to a sustainable level, and if resources are distributed equitably”. 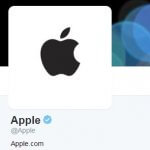 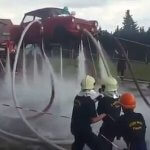