People are described as belonging to Generation X or Millennial depending on the year in which they were born. Generation X is usually used to describe those people who were born from mid 1960s till the early 1980s. Then we have Millennial’s who were born between the early 1980s and late 1990s. However, those born between 1977-1983 find it hard to specifically identify with either of these two groups.

Even though the difference between 1977 and 1983 is only 7 years, this is a group of people who grew up in two different generations. People who were born in these times, grew up in both the analogue and the digital age and this is why Professor Woodman, an Associate Professor of Sociology, decided to classify this group of people into a separate generation.

If you think about it, a person born between 1977 to 1983 did not grow up in the time of technology like a Millennial. But when the technology boom came, this generation was still young enough to adapt to it very quickly. They were the last generation to grow without technology but also the first to embrace all that came with the technology revolution like texting, online dating, social media etc when they reached their twenties. 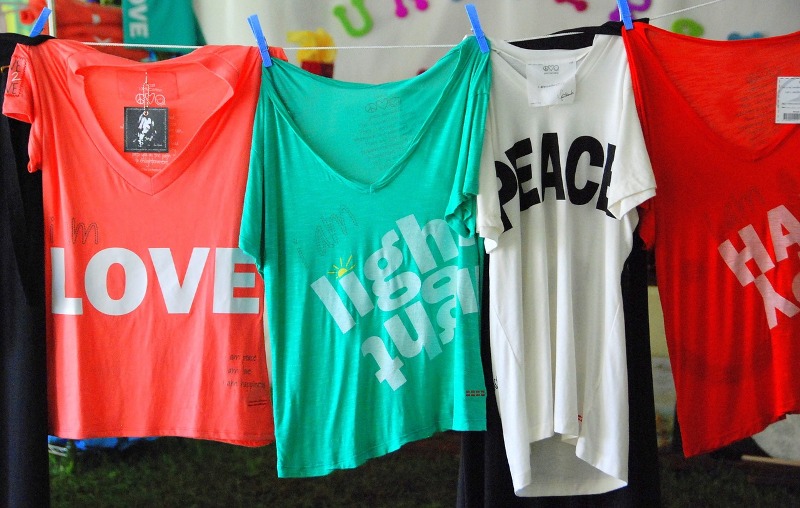 We used Walkmans and VCRs but at the same time embraced iPods and DVDs. Songs were recorded from radios as kids but later got used to iTunes and Spotify.

This is precisely why Professor Woodman is now classifying people born between 1977-1983 as Xennials.

According to Professor Woodman “The idea is there’s this micro or in-between generation between the Gen X group – who we think of as the depressed flannelette-shirt-wearing, grunge-listening children that came after the Baby Boomers – and the Millennial, who get described as optimistic, tech savvy and maybe a little bit too sure of themselves and too confident.”

So who are the Xennials? Here are some of the characteristics that can be used to describe them:

Do you belong to the special Generation called Xennials? I know I do and if you do too, then spread the word about Xennials to other Xennials you know! 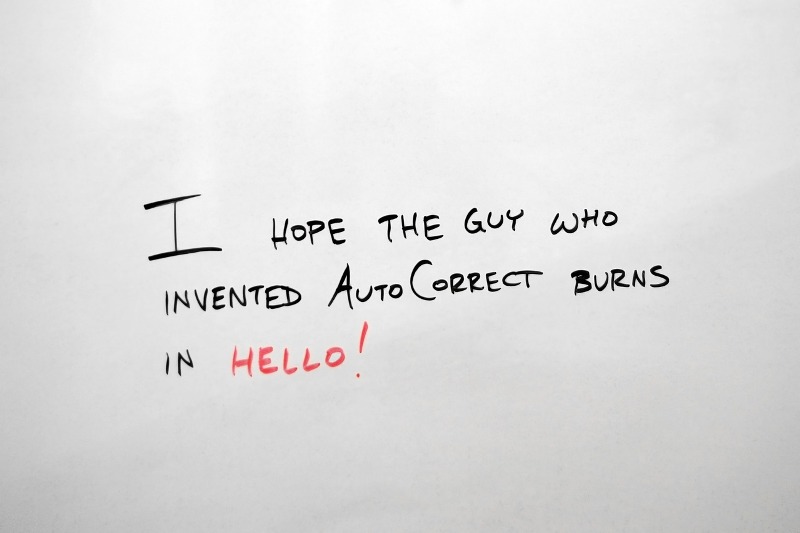 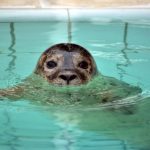 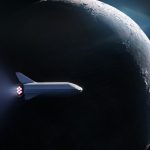