Do you know what happens when we dip any object into liquid nitrogen? FYI liquid nitrogen is a colorless clear liquid with a temperature of -195.8 °C which results in the immediate freezing of any substance dipped into it.

A famous YouTuber, Mr. Gear has come up with some videos in which he demonstrates the after effects of dipping certain objects like matchsticks, apple, soap etc. He even experiments with  a Coca Cola bottle and Pepsi can, dipped in liquid nitrogen and thereafter hitting it hard with a hammer. Can you imagine what happens next? Watch the videos below to see what happens

With Bottle of Coca Cola

Now with a Can of Pepsi

Well, both resulted into powder after such a hard hitting. 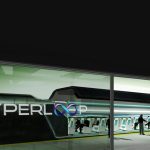 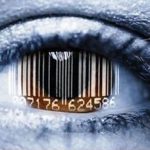