If media reports are to be believed, then long distance travel in India is in for a massive change. What makes me say that? Well, recent media reports have reported that Hyperloop mode of transport is going to be introduced in India very soon to cut the travelling time from one city to another.

For those who don’t know what Hyperloop is, it is a proposed mode of passenger and freight transportation that propels a pod-like vehicle through a near-vacuum tube at more than airline speed. The concept for the same was drawn by none other than Elon Musk, CEO and Chief Architect of Tesla Motors. 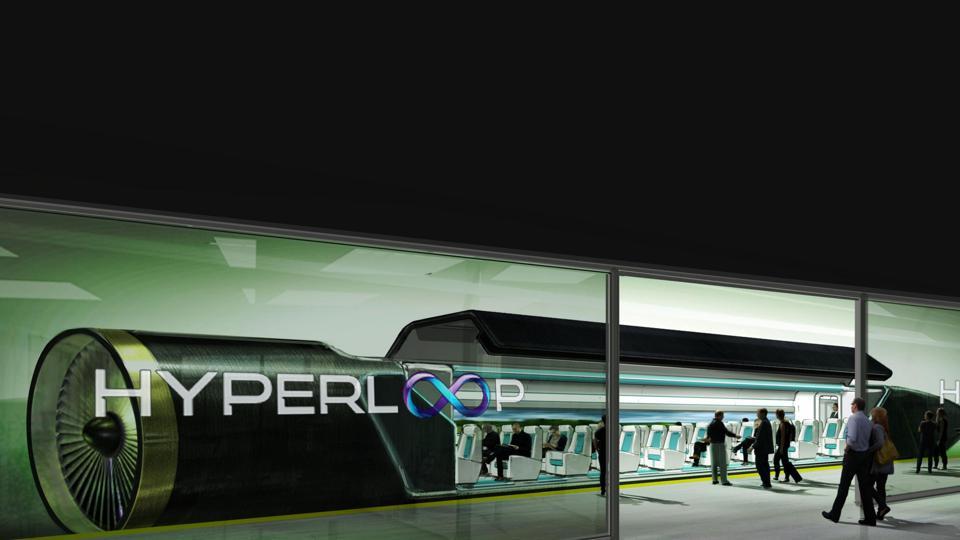 According to Nick Earle, Sr. V-P of global field operations at Hyperloop One, its executives met Indian government officials on 25th January 2017 to discuss how to implement projects that will allow passengers and goods to travel between major cities.

If Hyperloop were to become a reality in India, then travel from Delhi to Mumbai can become less than a third —to 70 minutes — of what it takes in a flight and at costs cheaper than air fare, distance between Mumbai and Chennai can be covered in 60 minutes and Chennai to Bangalore in 20 minutes.

However, Earle also cautioned that implementation would be a little difficult due to safety certificates which have to be given, other issues like laying of tunnels and land acquisition in India. High costs are also an issue that needs to be addressed.

We hope that all these chinks can be sorted out and that Hyperloop becomes a reality soon.

Recently, US startup Hyperloop had an India event (“vision for India”) to discuss how to improve transportation in India. And at the event five semi-finalist teams from India from it’s Hyperloop One Global Challenge (HOGC) was released. HOGC started in last year May and received almost 2600 registration. The Challenge was to propose high speed transportation system that will help people to travel from one region to another. As mentioned on their website “The Hyperloop One Global Challenge is not an engineering competition: we bring the technology, you tell us how it should be used in your location.” 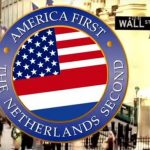 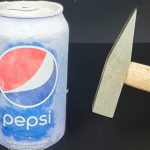