This is crazy, but true. Ready for it? Here comes…

A couple from Kuwait got divorced just three minutes after they got married. Why? Because after the courthouse formalities of the wedding, the couple was just exiting the place when the groom said something to the bride that enraged her, and she was determined to get a divorce.

What could the groom have possibly said to his bride that she got so furious as to walk back inside and ask for a divorce?

They were not even out of the courthouse premises, when the bride tripped on the way out and the groom’s response to her was “Stupid”. Yep, he called her stupid for tripping and falling.

Still with me? Alright.

Now the wife became furious and, in that flaming rage of ‘how dare he husband call me stupid right after the wedding and that too for no fault of my own’ situation, she went back into the courthouse to the judge and demanded that he end the marriage right away.

Well, we can understand her frustration, but the extreme measure of a divorce? Really? And what was the groom thinking calling his wife stupid for tripping? A very bad choice of word, indeed.

And through all of this, they were married only three minutes! Nobody saw this coming.

Weird how things turn out. To come to think of it, it is sad, actually. Something as serious and sacred as a marriage being treated like it is child’s play and something that be SHIFT-DELETED like it doesn’t matter and doesn’t affect you.

The judge, who had just married them, said that he could grant them an annulment and that is exactly what followed. They got an annulment and it was like the wedding never took place. This has got to be the shortest marriage in Kuwait’s history. 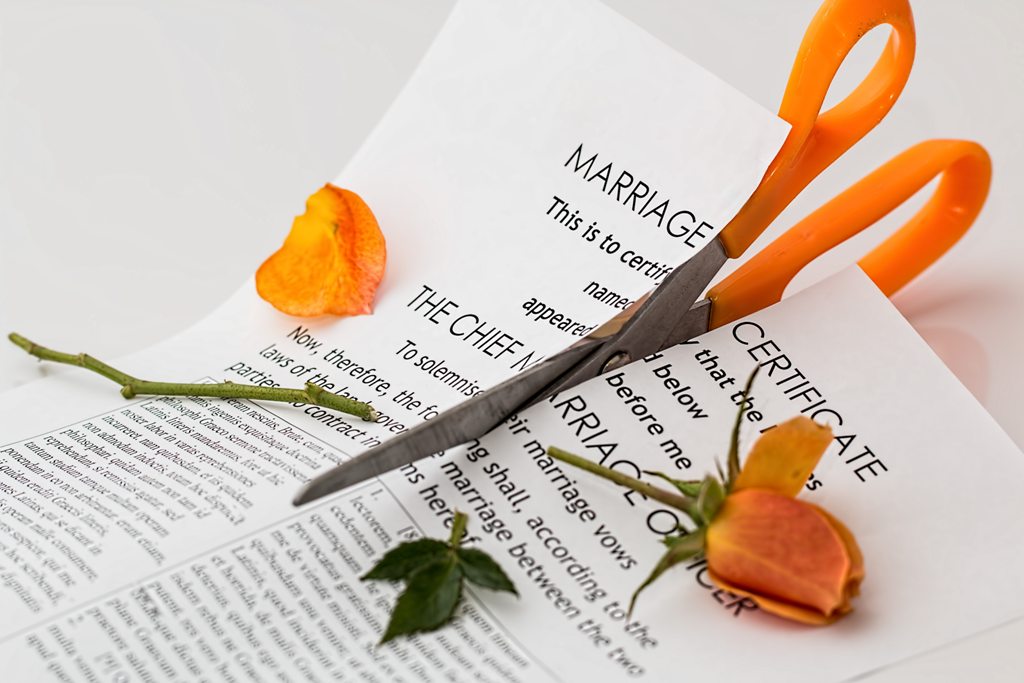 The news of this short but not so sweet wedding took over social media and became viral. And a lot of people, especially women, sympathised with the bride, saying that she did the right thing. There has been a wave of social media uproar regarding this incident and so many are suggesting that the now ex-bride was “right to end the marriage.”

Someone wrote on Twitter: “If this is how he acts right at the beginning, it’s better to leave him.”

Another person wrote: ‘A marriage with no respect, is a failed one right from the beginning.”

The happily ever after bubble existed for approximately three minutes and then it was gone. 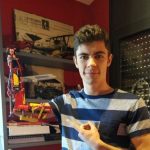 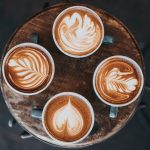