This happened when a video was posted on Facebook of a huge fireball which was spotted in the sky of Tasmania, Australia.

People on Facebook are so active that it takes very little time for posts to become viral and one such shocking post can lead to bizarre imagination.

The people who commented on the post made it sound as if some UFO had been spotted and that  some sort of alien invasion was happening in Australia. 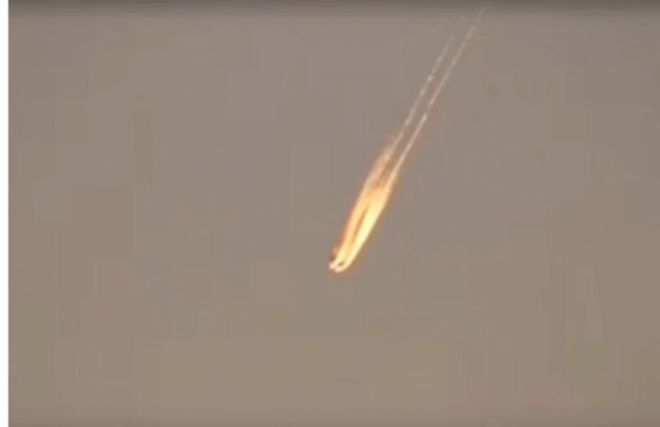 However, thankfully all those theories were grounded after the federal government’s air navigation services provider Airservices Australia confirmed  that the object captured was nothing more than an aircraft “as it passed over Australian airspace”. 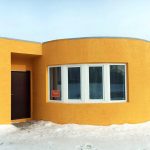 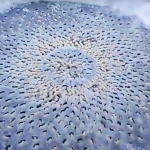