Languages add such richness to our lives. Without languages, we would not be able to communicate with each other and every one of us would just remain mute spectators. The English language itself is such a beautiful language with a variety of words and expressions to use, to convey our thoughts. However, sometimes there’s this feeling that something is missing from the English language which you can find in other languages. And this is not meant to demean the English language in any way.

Many countries have multiple languages with an even larger range of emotions and expressions. As someone who has grown up speaking languages apart from English, I can definitely relate to the feeling of something missing in the English language. Certain words in my mother tongue would be very difficult to translate in English and the effect that it has in my mother tongue would be totally lost in translation. And I guess I am not the only one getting these thoughts in my mind.

So here are 12 words describing different emotions from different languages that have no alternatives in English.

When you read them, you will understand what I mean, emotional words missing from the English language.

This Dutch word describes that heady feeling of joy and excitement just when something fun or exciting is about to start. It’s like how you feel when you’re getting ready for a night out with your friends and you start dancing at the thought of the fun you’re going to have. It’s more than just anticipating something exciting or fun, its that feeling of enjoyment you get from the anticipation. That’s voorpret.

Myö means “we”  while myötä can be roughly translated as “with.” Häpeä can mean shame. So putting all these together, it is understood as seeing someone do something stupid or embarrassing and feeling their shame and embarrassment with them.

Try this: You’re supposed to have a girls’ night out with your best friend in the mall and she suddenly meets this cute guy whom she knows casually. So she starts chatting him up and starts talking sports and he says he likes Kobe Bryant and your friend says “I love Kobe. He’s such a great goalkeeper.” You know your friend has made the biggest mistake of her life and that the cute guy knows it too but your friend doesn’t know it yet. The feeling of embarrassment on behalf of your friend knowing how embarrassed she is going to be is called Myötähäpeä.

This expression describes that feeling of pain of wanting something or someone you can’t have. It applies specifically to people and the heartache of knowing that the other person doesn’t return your feelings for them. Simply, it’s the pain of unrequited love.

Languages of Origin: French and Norwegian

These two words describe the joy of being reunited with someone after a long time. It doesn’t have to be a romantic reunion between two lovers in a long distance relationship meeting after a long time. It can be meeting your parents or your friends after many months or years of separation. That feeling is retrouvailles or gjensynsglede.

Torschlusspanik is the feeling you get when you start to see an imaginary door closing when you reach a certain point in your life, the could have been’s, the opportunities missed..that feeling of panic hoping you can still make it through that door if you hurry.

Rough Translation: Going outside often to check if someone is coming

This word describes when you’re anxiously waiting for someone and keep checking to see if they’ve reached. It’s neither impatience nor quite anticipation. It’s like something is compelling you to keep going back and forth, in and out to see if that person is coming. In today’s world, it’s the feeling that makes you keep checking your phone for a message from a friend.

Koi is romantic love, and yokan could be roughly translated to mean premonition or hunch. It’s the perfect word to describe the feeling when you meet someone and have the strong feeling that the two of you are going to fall in love. It’s not love at first sight. You are not in love right away but there’s a part of you which just knows that somehow that’s going to happen someday.

It goes beyond falling in love, this word captures the ecstatic, blissful feeling of when you’re just starting to fall in love. You will probably feel this at the very beginning of a relationship or during the first few dates.

Rough Translation: Fall out of love

This is the opposite of forelsket. This is the sentimental feeling for someone you once loved but now no longer feel the same. When you see a picture of your ex on your phone or on social media, the feelings that come back of when you were together and how you fell in love with him or her and you wonder how they’re doing. You just remember them with affection.

This word is one of the most difficult words to translate into English. It means both a longing for something never lost, and a pain or melancholy experienced because you have nothing to long for.  The Russian-American novelist, Vladimir Nabokov describes it in the best way possible:

“At its deepest and most painful, it is a sensation of great spiritual anguish, often without any specific cause. At less morbid levels, it is a dull ache of the soul, a longing with nothing to long for, a sick pining, a vague restlessness, mental throes, yearning. In particular cases it may be the desire for somebody or something specific, nostalgia, love-sickness. At the lowest level it grades down to ennui, boredom.”

The feeling of butterflies in your stomach and the happiness that you get from being around love or the idea of love. It’s thrilling and intoxicating and it doesn’t have to be based on something that’s happening to you. Kilig can be experienced from spotting your crush looking at you or watching your favourite on-screen couple have a serious moment.

Rough Translation: Wanting the other person to make the first move

Yahgan is the language of the indigenous people of Tierra del Fuego. This word holds  the Guinness World Record of being the “Most Succint Word.” It is often described as “a wordless, meaningful look between two people who want the other to initiate something they both desire, but neither wants to start.” I’m sure it’s something we’ve all experienced or gone through at some point of our lives like when you catch someone’s eye and you both wait for the other to say “hello” or the moment before the first kiss when neither one is sure whether to go for it or not.

Some of the words described here literally melted my heart with the emotions that they tried to convey and I hope you’ll agree with my statement in the beginning that sometimes its very hard to find words in English that describe certain words and their meanings. Would you agree that there are some emotional words missing from English language? 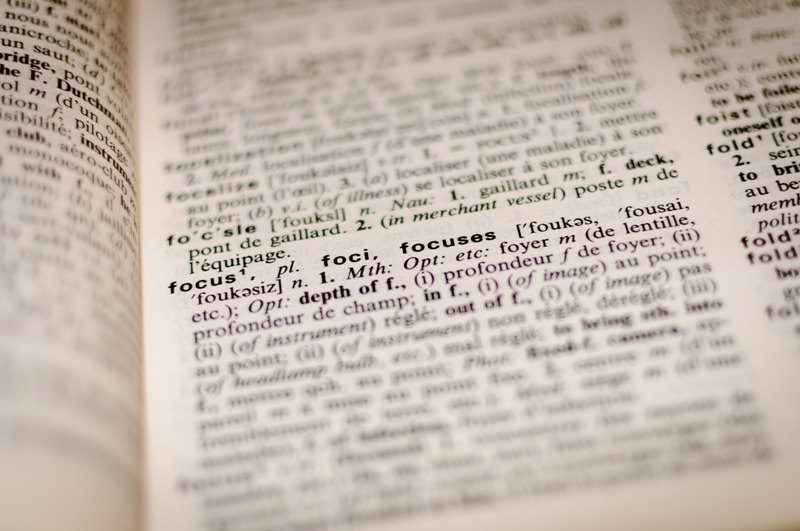 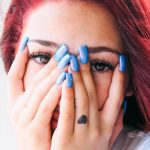