This article focuses on the use of crutch words. What are crutch words? Simply put, crutch words are words that we use when we’ve lost track of what we were saying. Just like the way crutches help you walk when you are injured, crutch words also give us more time to think or to emphasis a point; in a nutshell, they support us when we are speaking.

All of us at some point in our lives will have used crutch words while we were talking with our colleagues or in the middle of making a presentation. I know I have often been guilty myself of using these words. It just slips into our sentences without us realising it and we keep using them so often that it becomes unconscious verbal tics.

So lets find out which are these “crutch words’ and why they are bad:

Actually is a perfect crutch word example. Its meaning signifies something that exists in reality, but more often it is used to add punch to a statement like “I actually don’t know what you’re talking about”.

The next word is also one of the most misused words in the English language. Let’s find out what it is, shall we?

Literally is an adverb and should be used to describe an action that occurs in the strict sense. However, nowadays it is used more and more to emphasise an exaggerated or figurative statement like “I literally died when I saw her in that dress.”

According to the dictionary, basically is also an adverb which should be used to indicate that a statement summarizes the most important aspects, or gives a roughly accurate account, of a more complex situation. But more often than not, it is used to describe something simple and basic like “Basically he made a bad decision.”

The next big offender is “honestly.” It is often used to express incredulity or assert authority. A simple example is “Honestly, I don’t know why he behaved like that.” It doesn’t add any honesty to the statement.

The biggest offence you will commit when you are talking is to use the word “like” to give you more time to think or because you are very used to the word and cannot help using it in all your conversations.

So have you used or misused any of the above words? Let us know, we’d be most interested to know. 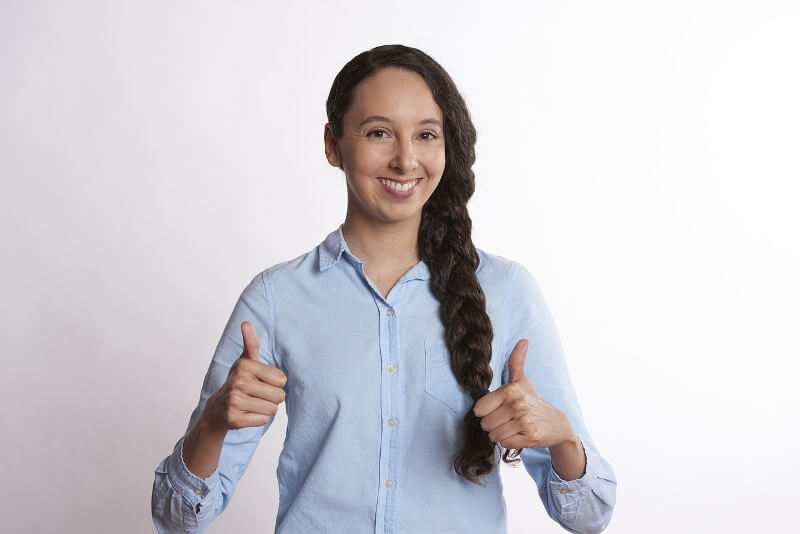 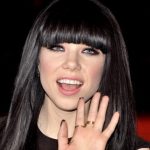 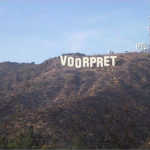