We all like to keep track of signs and spots around our bodies and the very sight of something which is unusual or new can sometimes trigger a panic attack in most of us. For example, you may have seen tiny red spots in your body and while some of you would ignore it, others would have had a full blown panic attack thinking there is something seriously wrong with them. 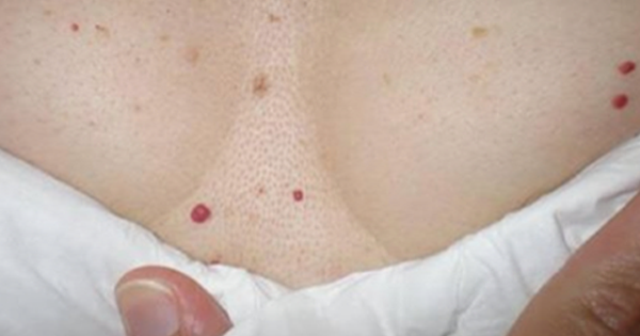 These red spots are called cherry angiomas and mostly they are nothing to worry about. However, if they change colours or shape, or increase at a rapid rate or the feel or the texture of the bump changes, then it certainly calls for a check up by a doctor.

These growths are made up of blood vessels and also hereditary, often appearing in people older than thirty. Mostly, they appear in red colour but sometimes they can appear in other colours and varieties like blue and purple. But here’s the thing, no matter what the colour, if you apply pressure, they will become white.

The usual places where they occur are chest, stomach and the back. It can also appear in other parts of the body, so there’s little to worry about if you see them in places other than your chest, stomach or the back. Over a period of time, the raised ones will become flat and blend in further with your skin.

Most changes are not dangerous but it’s better to have them checked out by a medical professional.

The most important thing to keep in mind is your personal hygiene because it’s easy to scratch the raised ones while shaving which can lead to a little bleeding but of course not a very serious issue.

Haven’t seen one of these yet? Keep an eye out..you’ll find them soon enough. 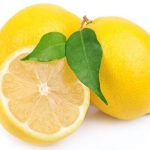