Samsung has been in the news for quite a while now but not for good reasons. Their recent phone Galaxy note 7 models has reported to have had issues with their battery and exploding while charging.

There have been incidents when the phone was charging and the lithium-ion battery exploded.  In September 2016, Samsung, the world’s largest smartphone maker issued a worldwide recall of the Galaxy 7 models due to numerous complaints regarding the phones exploding while charging. 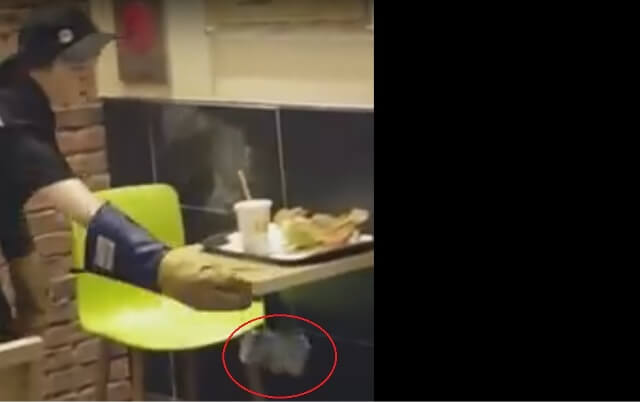 This video has emerged on YouTube shot by a customer, showing a Note 7  smouldering at a Burger King outlet in Incheon, South Korean. In the video, you will notice that the lady is trying to pickup the phone using heat resistance gloves, like she’s taking out some hot cookies from the oven :-).

And As per WikiTree, the manager of the outlet has requested Samsung to reimburse the cost of the table which got damaged due to the explosion caused by the phone. 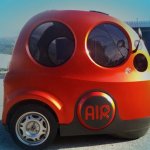 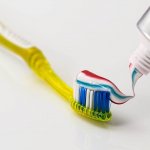