The lifestyle we all living getting peaceful sleep is also a challenge. Many of us are suffering from insomnia. The stressful life and so many things to do makes us so restless that we are not able to even sleep properly.

To fight is a big issue here is a company that has built a robot called Somnox Sleep Robot. This handy robot will help you sleep faster, longer and wake up refreshed by slowing down your breathing, focussing your attention and playing soothing sounds. 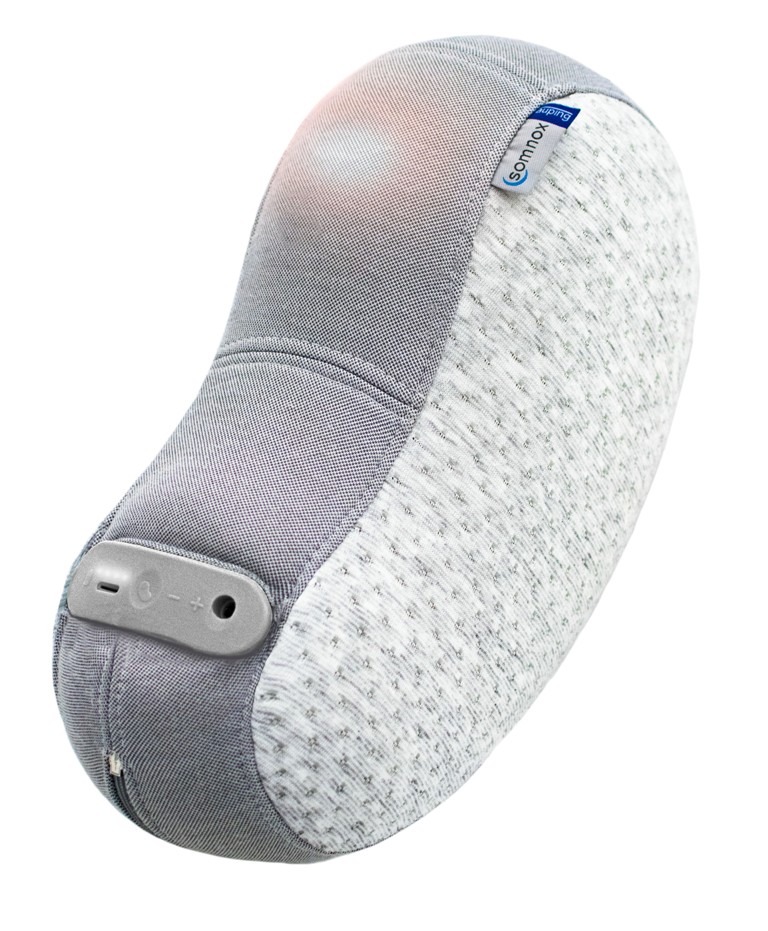 The products come from a company based in the Netherlands where technology is innovating. The prototype Somnox was made at the Delft University of Technology in 2015.

You must be wondering how can a robot slow down your breathing.

Because your breathing naturally adjusts to another breathing pattern, the Sleep Robot is able to slow down your breathing. This makes you relax, making it easier to sleep.

The proprietary technology inside the Somnox Sleep Robot includes multiple sensors, including a CO2 sensor to sense breathing, an accelerometer to detect movement and an intelligent algorithm to soothe the user to sleep. Users snuggle with the Somnox Sleep Robot and subconsciously replicate the breathing rhythm of the soft robot. Research has shown that breathing is essential to naturally reduce stress and increase relaxation.

The Sleep Robot has been designed to be a comfy, useful, and easy to use the product. Affection is mainly ensured by the ergonomic shape of the robot and the material used to cover it. The Sleep Robots’ shape is designed to allow the sleepers to comfortably place it on their chest, wrap their arms around it and hug it. In this way, the Sleep Robot is able to give you affection. 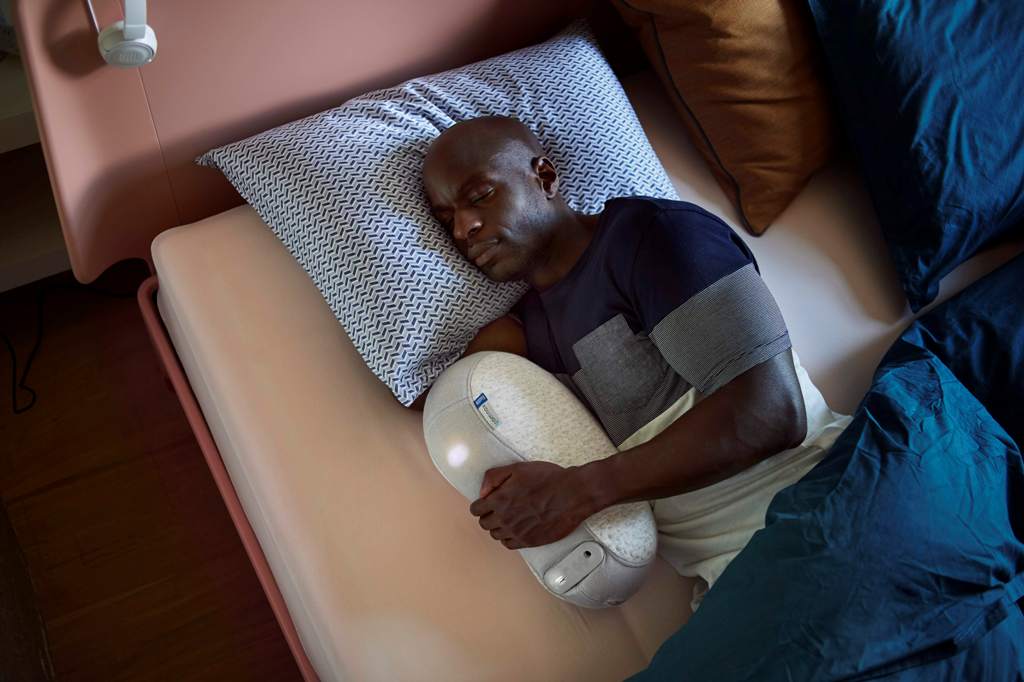 Soothing sounds such as heartbeats, lullabies, white noise and guided meditation are included in the accompanying app, which is available on both iPhone and Android smartphones.

If you are worried that too much technology is harmful and at least in the bedroom. Well, we should be worried more about the use of mobile and laptop which require your attention and eventually you are not relaxed.

People who are looking for a non-medical option for their cure of lack of sleep. Then this option is worth giving a try. This tiny robot won’t hurt you.

Here is a video you see how it works. 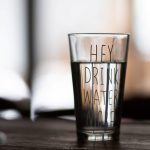 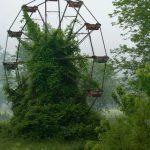