Snapchat, as we all know, is the famous social media App platform where people can share their pictures for a short time.As the time has evolved, the App is used by many media houses and brands for networking, events etc. The main feature of the App is that it is short-lived and self-deleting.

Evan Spiegel is currently the CEO of Snap Inc. and is set to make the company public this year.

On 2nd March, 2017 the Company’s shares started trading on New York Stock Exchange under the symbol snap. It valuation was nearly $24 billion and since its trading the shares sky rocket since its listing at the stock exchange.

Interestingly in 2014, the Company had refused offers of acquisition from Mark Zuckerberg to buy Snapchat for $3 Billion.

At that time Spiegel had commented that trading for some short-term gain isn’t very interesting. 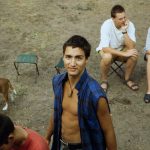 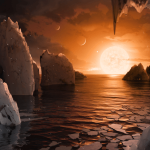