Fake nails are the best traps women often fall into. I mean, they look great and all, but to actually be able to get work done with your hands when you have fake nails – they don’t really feel so great then.

Spending money on fake nails can be a good investment, but only to make you feel good. Once that feeling goes away, they don’t really serve any purpose. Like, literally. They only make you regret and wrap you in guilt.

Just saying, because they can prove to be very irritating and useless after you realize that you can’t use your smartphone that well, among so many other things that you cannot do with fake nails. 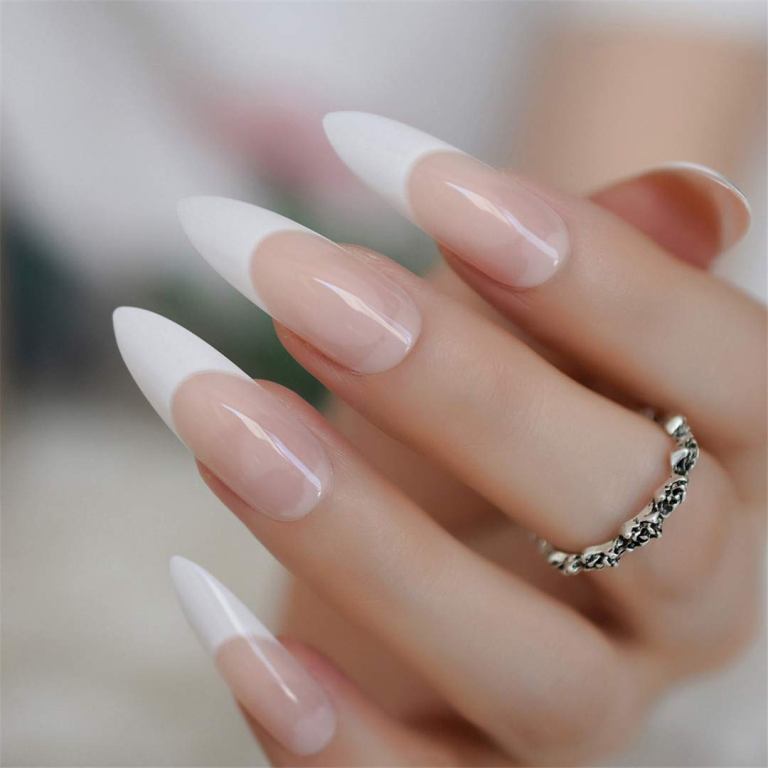 So, before you decide to go and get fake nails because they are the “in thing” now and are super trendy and fashionable, just consider these things into that decision-making process.

Your fake nails are always on war with the keys on your laptop or phone. The backspace button becomes your best friend and it is so hard to not hit the wrong key with every press on the device! Ugh. It is just crazy the amount of time and effort that goes into typing one whole sentence, after checking for errors on it. Your nails take control over your typing, and that can never be good for any of you. 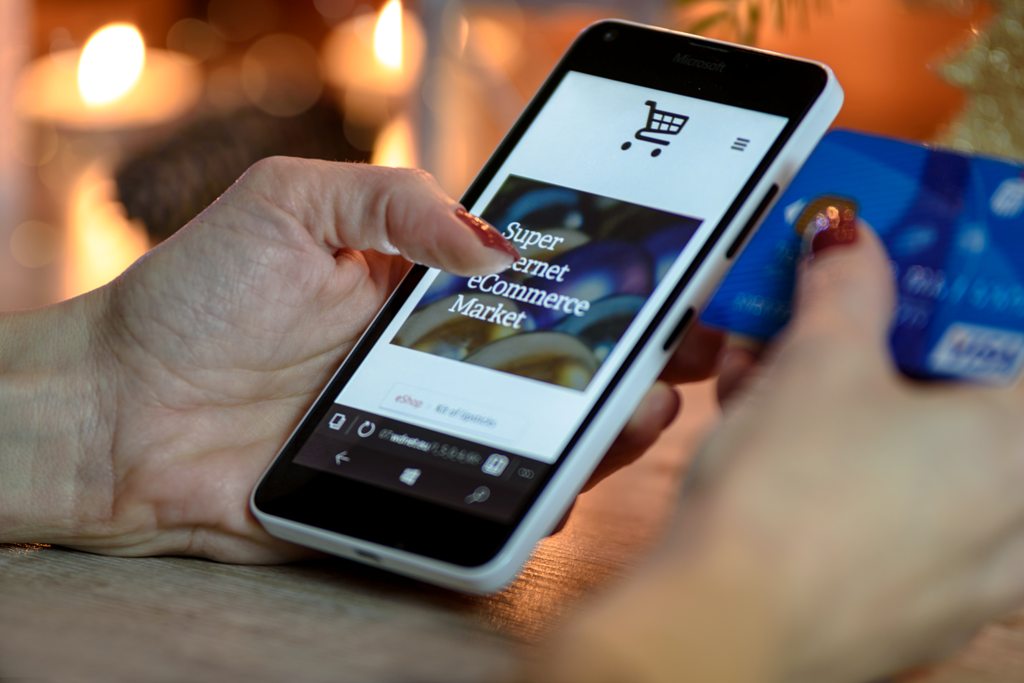 All the best with those shoes! If they are boots, then that’s it. You will not be able to wear them unless someone helps you pulling them up because your fancy fake nails will refuse to do so since they don’t want to get caught up in your boots, shoelaces, or your pants. Even if they do, the amount of time you will be wasting is just outrageous.

Suddenly you feel like eating an orange and you have o ask someone else to peel it for you because those nails might also just get peeled off. You have get others to get your orange peeled because your nails won’t allow it. Really?

Here’s another daily hassle you will get caught up in. All your make up will stick to your fingers (unless you use brushes for everything. But even so, handling the brushes for the delicate strokes will be a big task) and it is only going to be messy. Nobody wants that.

The satisfaction of scratching an itch – forget it. You will not be able to scratch any itches through your clothes with those pretty fake nails of yours. It will be a task always to try to itch, but sadly, to no avail.

So, think again. Do you really want them? 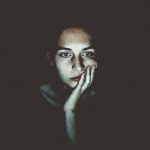 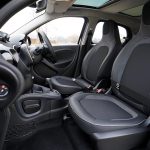