Python language is getting popular day by day and making quite an impact in machine learning capabilities. It is machine independent language i.e. a computer language that works on different computer systems regardless of their components and that’s why most programmers prefer learning Python. It was created by Guido van Rossum and first released in 1991.

However, there is always a catch learning new things and likewise, learning Python doesn’t come easy. You need to practice with discipline to become the master even though Python is considered to be easy to learn as compared to other programming languages. Python interpreters are available for many operating systems, allowing Python code to run on a wide variety of systems.

Guido van Rossum gives a brief explanation as to how and why Python was created:

“I had extensive experience with implementing an interpreted language in the ABC group at CWI, and from working with this group I had learned a lot about language design. This is the origin of many Python features, including the use of indentation for statement grouping and the inclusion of very-high-level data types (although the details are all different in Python).

I had a number of gripes about the ABC language, but also liked many of its features. It was impossible to extend the ABC language (or its implementation) to remedy my complaints – in fact its lack of extensibility was one of its biggest problems. I had some experience with using Modula-2+ and talked with the designers of Modula-3 and read the Modula-3 report. Modula-3 is the origin of the syntax and semantics used for exceptions, and some other Python features.

I was working in the Amoeba distributed operating system group at CWI. We needed a better way to do system administration than by writing either C programs or Bourne shell scripts, since Amoeba had its own system call interface which wasn’t easily accessible from the Bourne shell. My experience with error handling in Amoeba made me acutely aware of the importance of exceptions as a programming language feature.

It occurred to me that a scripting language with a syntax like ABC but with access to the Amoeba system calls would fill the need. I realized that it would be foolish to write an Amoeba-specific language, so I decided that I needed a language that was generally extensible.

During the 1989 Christmas holidays, I had a lot of time on my hand, so I decided to give it a try. During the next year, while still mostly working on it in my own time, Python was used in the Amoeba project with increasing success, and the feedback from colleagues made me add many early improvements.

In February 1991, after just over a year of development, I decided to post to USENET. The rest is in the Misc/HISTORY file.”

Yusheng, a China based developer attempted to create an info-graphic which has all the necessary information about Python. The project is on Github for more information. 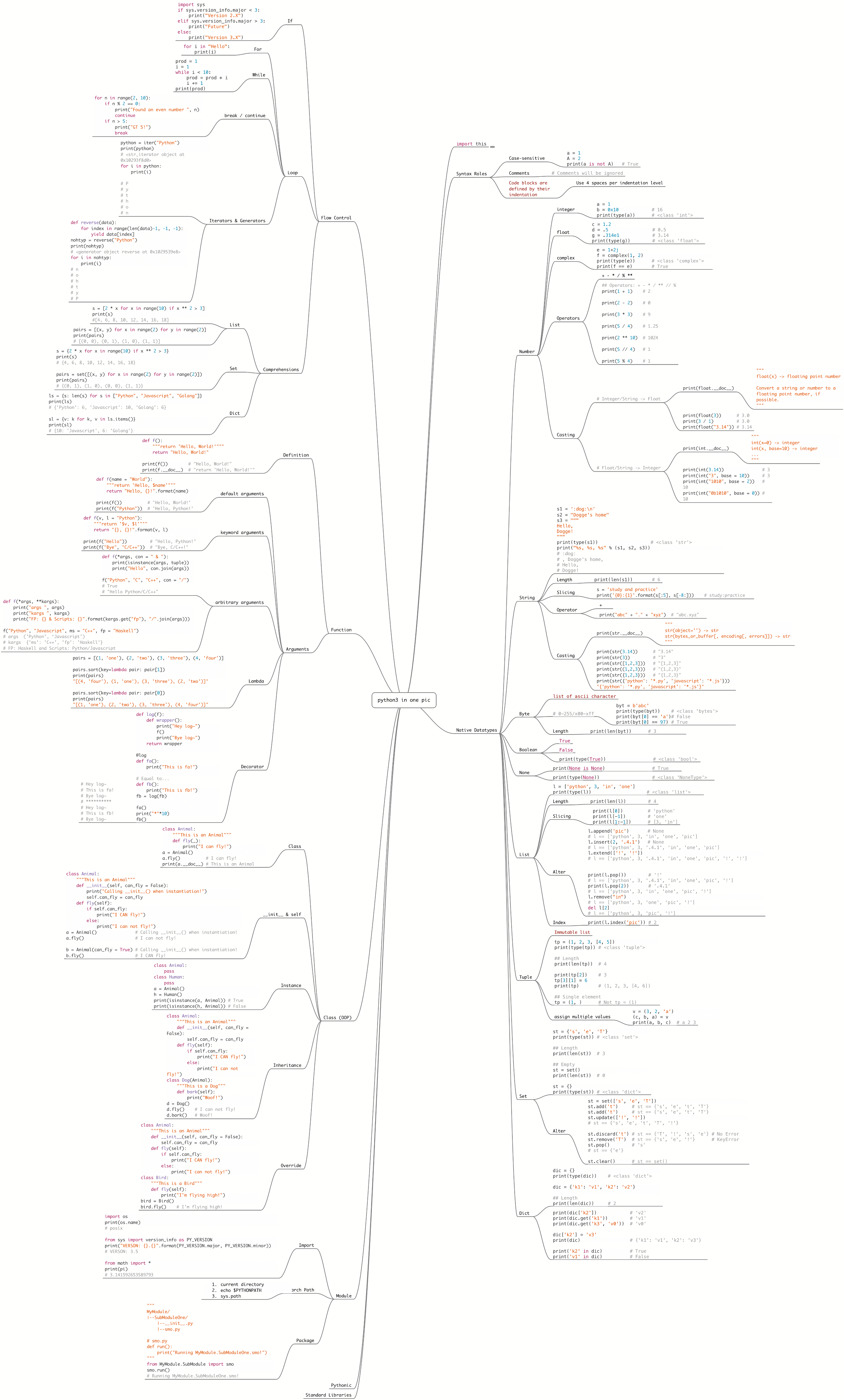 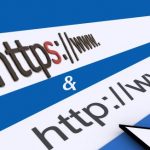 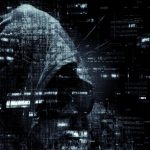