Joshua Browder is a British-American entrepreneur who founded DoNotPay, the world’s first chatbot that allows vehicle owners and drivers to appeal their parking tickets automatically.

When he got his drivers license at the age of 18, Browder started incurring a huge pile of parking tickets and fed up of having to spend so much time fighting the tickets, Browder started the chatbot “DoNotPay” to help him. During his numerous trips to the Courts to appeal against his parking tickets, Browder noticed that a lot of lawyers were simply exploiting the people who came to them for legal assistance.

He says “I originally started DoNotPay two years ago to fight my own parking tickets and became an accidental witness to how lawyers are exploiting human misery,” said Browder. “From discrimination in Silicon Valley to the tragedy in London with an apartment building setting on fire, it seems the only people benefiting from injustice are a handful of lawyers.

“I hope that DoNotPay, by helping with these issues and many more, will ultimately give everyone the same legal power as the richest in society.”

DoNotPay was launched originally to help people fight their parking tickets and reported a high rate of success, winning 160,000 out of 250,000 cases. Browder has now taken it a step further by opening up his platform so that anybody can create a legal bot for free without any technical knowledge. 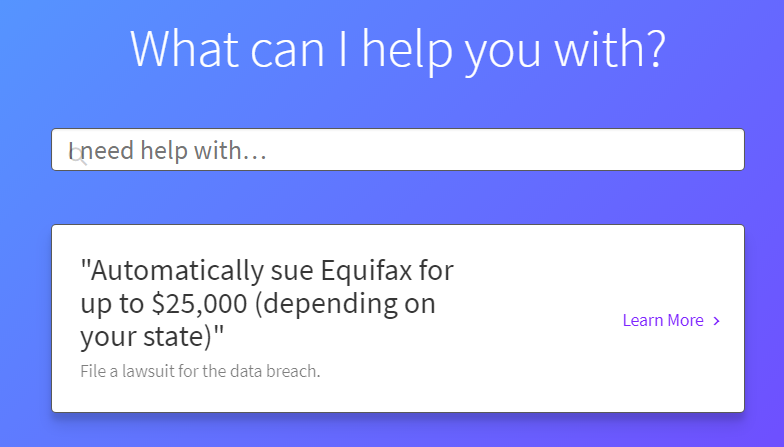 Today Browder is pushing out 1000 new bots that can be a huge help to people by helping them fill out simple legal forms in all 50 US States and the U.K.

DoNotPay works as a Facebook chatbot or through the DoNotPay site wherein you can type a simple question like “I got an unfair parking ticket” or other requests for landlord disputes or for help on how to block unwanted telemarketing calls. Once you type in your query, DoNotPay will generate a few options for you and depending on which option you choose, advice you on the next steps.

Here’s how you can use DoNotPay’s services yourself:

According to Browder, the Bot cannot go to argue in Courts “yet”, but it can help with anything involving documents. The Bot is powered by Watson, IBM’s AI technology. 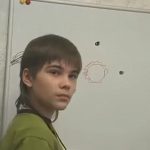 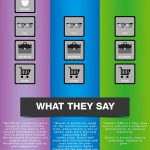