“Believe there is good in the world. Be the good,” says Breanne Zolfo, owner of Café Fresco, a coffee shop in Crown Point, Indiana.

That saying is one of Breanne’s best. The coffee shop brews coffee for its customers, but also brews up positive and inspiring messages on the coffee cup sleeves.

How sweet is this?

“Well, I just hoped that it would, like, add some positive light to their day. Because it’s not everyone gets to experience that in the day”, Breanne said. 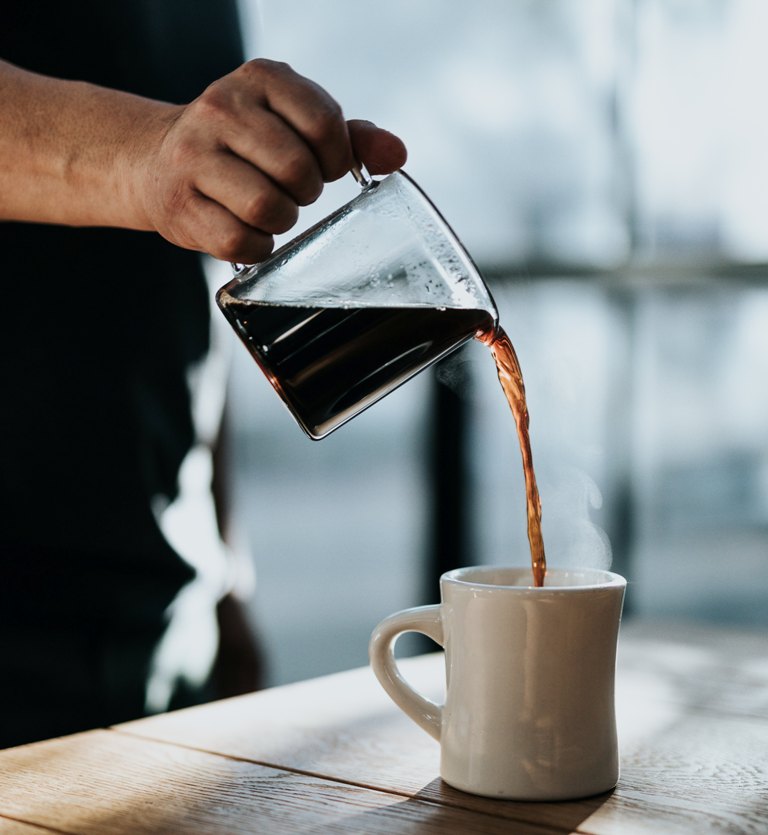 And the response of her customers has been overwhelming!

They put together money in a Salvation Army kettle and have been helping the Crown Point community with selfless acts of service like giving food to the homeless, paying for someone’s coffee, giving more tips to the coffee shop that can be used for a good deed.

The good deeds don’t stop! Breanne says she has given over a thousand cups of free coffees.

Breanne says that when her tip jar is full, she doesn’t cash it in but uses it to help someone who needs the money. Once, she was able to pay for someone’s groceries with that money.

“We had this one person that, he was homeless, and we had bought a bike for him. And he came back two years later after we had purchased the bike for him, and he said, ‘You don’t know how much you’ve changed my life. Like, because you bought me a bike, I got a job, and I got an apartment.’ And see, even talking about him makes me cry”, Breanne said.

“I hope that it’s spread positivity throughout, like, not just this community, but other communities that are around us … and for us to play a small part in a lot of people’s lives is the most amazing feeling,” she added.

Such a good thing that Crown Point is a closely woven community where selfless acts of service are more than just acts, they become part of lifestyle. Way to go, Crown Point! 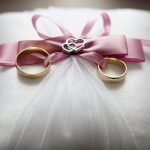 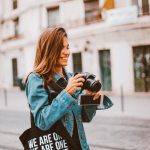