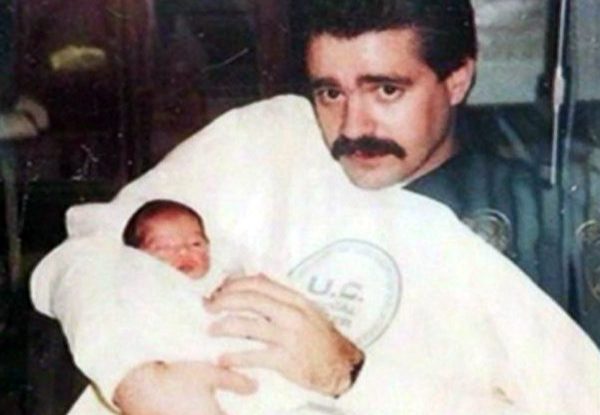 On November 21, 1989, Michael Bulena, a police officer in Santa Ana, California was investigating an unrelated crime in the area, when he heard the soft cries of a baby coming from a place where no baby should have been. 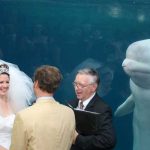 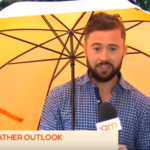