For her project, Landau decided to submerge a black gown in the Dead Sea and Landau’s salt-encrusted gown is a replica of the one worn in the dramatic production of the 1920s. The gown spent 2 months in the salt-rich waters in 2014, and as you can see from these stunning pictures, the end result is nothing short of magical.

Landau had to check on the black gown various times in order to capture the gradual process of salt crystalisation that you can see in the pictures below. Interested people can also see them at London’s Marlborough Contemporary, where they’ll be on display until September 3rd. 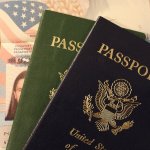 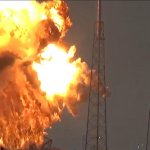