On 1st September, 2016 SpaceX rocket ‘Falcon 9’ exploded during the test fire at Cape Canaveral.It was also carrying Facebook satellite. This incidence is all over the news and SpaceX is currently investigating the cause and Elon Musk, CEO tweeted that that “Still working on the Falcon fireball investigation. Turning out to be the most difficult and complex failure we have ever had in 14 years” .

Still working on the Falcon fireball investigation. Turning out to be the most difficult and complex failure we have ever had in 14 years.

While the investigation is still in process, strangely some UFO hunters spotted a unidentified flying object at the time explosion. It has raised a conspiracy theory of aliens being behind the attack and sending a signal to us. This theory gained more momentum on the internet when Elon Musk, the Federal Aviation Administration, the Air Force Public Affairs Agency, and NASA have together “not ruled out” the thought that it can be something more than an internal malfunction causing the explosion during the test fire at Cape Canaveral on September 1 but it is pertinent to note that no one is indicating that the explosion was caused by aliens.

UFO literally means an unidentified flying object which just could be a bird flying fast near the rocket or it could be a drone too. SpaceX is investigating the cause of explosion and examining the footage, that will finally give a scientific answer to what really happened. 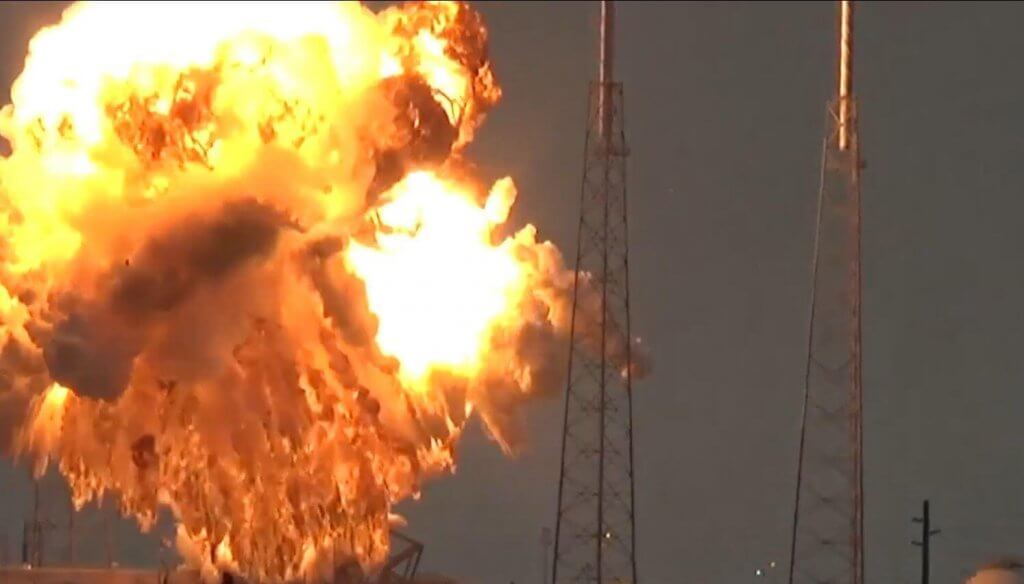 Musk has tweeted that “If you have audio, photos or videos of our anomaly last week, please send to [email protected] Material may be useful for investigation”.

SpaceX has postponed its schedules launches for the year and it will happen when this mystery of what caused the explosion is solved. 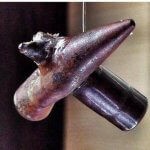