This is good news for all the Nokia fans around the world. Nokia was once the leader in phone industry but as the smartphone market exploded with Android phones, the Finnish phone maker Nokia could not go with the trend.

Nokia was sold to Microsoft and later they started the smartphone series under Lumia brand but unfortunately it didn’t do well.

Arto Nummela, CEO of HMD Global, now wants the new Nokia phone to be launched in early 2017 using Android. Something interesting was said by Nummela in an interview,  “Consumers may be carrying different smartphones now, but are they really in love and loyal to those brands?”

(HMD global Oy is a Finnish company that develops mobile devices under the “Nokia” brand name. )

Well, we all know the loyalty of Nokia phone users towards the brand because the internet is flooded with comments and stories that Nokia should have adopted Android at a very early stage.

There are alleged leaks of the phone on the internet and its specification, the details of which were seen on the Weibo. Chinese social network site.

The screen shot was taken by GSMArena and this hint of possibility of two variants of the smartphone, with screen size 5.2 inches and 5.5 Inches.

Later on 1 December, 2016, Nokia D1C images were leaked (info came from NPU). The report stated that D1C will have two variant.

From the above, we notice that the difference between two variant is the camera, RAM and display size but not the resolution. The specification of battery is also missing from the report.

The report NPU further mention about the Nokkia C1 phone which may also be in two variant. This phone somewhat looks like an iPhone. 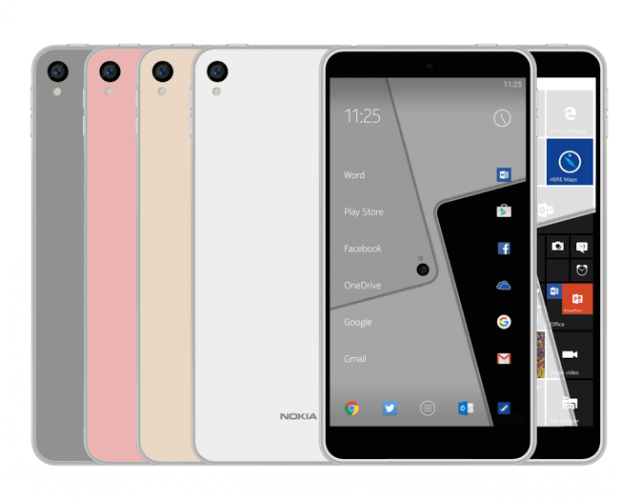 All we can say that MWC 2017, which is going to held in February 2017 will be exciting, as Nokia unveils the new phones. 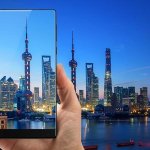 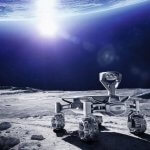