Elon Musk, Founder and CEO of SpaceX aims to colonize Mars and make humans interplanetary to protect humanity from possibility of being doomed. If that need to be accomplished then certainly there has to be a plan to achieve that.

Elon Musk presented SpaceX’s plan at the International Astronautical Congress in Mexico. Musk said that the spaceship will be capable of transporting at least 100 and perhaps as many as 200 people.

The Interplanetary Transport System is not just for Mars, it for exploring other planets.

The release of video certainly gives credibility to the vision of Elon Musk. See the full video below: 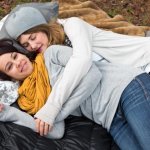 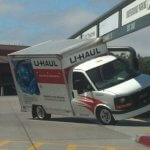