Elon Musk is one of the most, influential, inspiring and futuristic person living among us. Elon Musk is man behind SpaceX, Tesla Motors, SolarCity, Hyperloop  etc, if these names are coming new to you, he is the person who almost single handedly created PayPal and sold it to Ebay for 1.5 Billion of which Elon received 180 million. He is also referred as Tony Stark (Iron Man) in real life.

His famous Quote “My proceeds from the PayPal acquisition were $180 million. I put $100 million in SpaceX, $70m in Tesla, and $10m in Solar City. I had to borrow money for rent.”

His goals include reducing global warming through sustainable energy production and consumption, and reducing the “risk of human extinction” by “making life multiplanetary” by setting up a human colony on Mars. [Wikipedia] 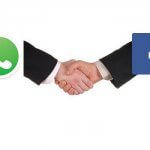 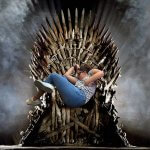