Yahoo accounts stolen!!! This is the worst hack attack ever in the history of Yahoo and shockingly it has affected half a billion Yahoo Accounts. 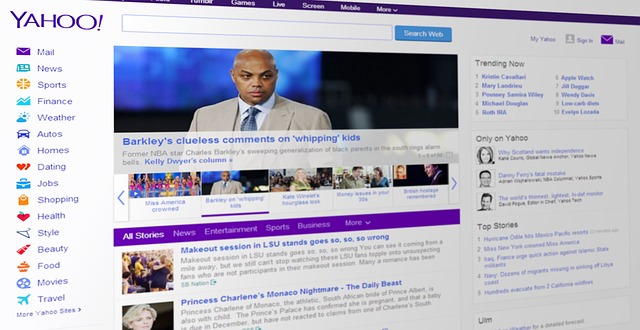 Yahoo confirmed that almost 500 Million account have been affected. It is believed that a “state-sponsored actor” was behind the data breach, in other words a person was pretending to be government official.

Yahoo statement confirmed that “The account information may have included names, email addresses, telephone numbers, dates of birth, hashed passwords (the vast majority with bcrypt) and, in some cases, encrypted or unencrypted security questions and answers”.

The stolen password affect many users, as people have tendency to use same password for other online accounts and exposes them for further breach.

This incident occurred in late 2014 and the act of breach was found out during ongoing investigation activity of   claims by hackers who were offering to sell 280 million Yahoo usernames and passwords.

Yahoo has advised its potentially affected users to promptly change the password and alternate email recovery and also recommended that all users who haven’t changed their passwords since 2014 do so.

This news of breach of data has come when Yahoo is in the transition process of acquisition by Verizon for $4.83 billion cash sale of its internet core business. Further Verizon have learned about the breach few days back only.  Currently, Yahoo is working closely with law enforcement on this matter.

This mega breach will surely affect the internet industry and its credibility. 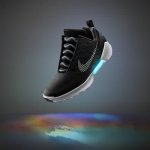 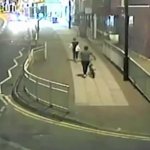