Nokia Android Phone is going to be showcased at CES / MWC in 2017 and the anticipated return of Nokia to the smartphone market with Android phone is people eyeing on.

The official images and information from the Company about the phone is not issued, we have to wait till MWC 2017. But the rumors and leaked images are already coming out in regular intervals. See these sketches of the phone which was leaked

This time the image leaked is of Nokia E1 but it is believed that it might by a mid-range Nokia D1C variant.

The source probably from China shows that the budget variant of Nokia D1C or E1 would be : 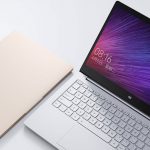 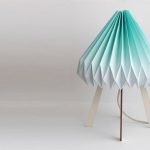