Mattel introduced Barbie to the world in 1959.

Throughout my childhood, I cannot remember any friend of mine not playing with a Barbie doll. Yes, even boys.

That was the best thing about Barbie! We could be anything – doctors, nurses, engineers and we could be from anywhere – with different hair, skin types, body shapes, etc. Playing with Barbie gave us a sense that we could achieve anything in life when discrimination was not something any of us cared about. Life was good and it was about equality, with scents of dreams and hopes and aspirations.

Good news! Barbie has come with a new line and it is just amazing!

The new line of Barbies that Mattel is bringing includes one doll that has a prosthetic leg and another that uses a wheelchair. These new bold additions to the new Fashionista line were announced by the company on 11 February, with aspirations and hopes to ‘expand the definition of what is deemed beautiful’.

“As a brand, we can elevate the conversation around physical disabilities by including them into our fashion doll line to further showcase a multi-dimensional view of beauty and fashion,” the company said in a statement.

Kim Culmone, Mattel’s vice president of Barbie Design, said, “We’re going to be introducing a doll in a wheelchair and a doll representing physical disabilities. She has a prosthetic limb.” He also mentioned that these latest additions have brought in a lot of demand in the market.

It has created so many enhancements and variations to the dolls over the past several years. In 2016, the dolls had four body types, seven skin tones, 24 hairstyles and 22 eye colors. Talk about diversity! 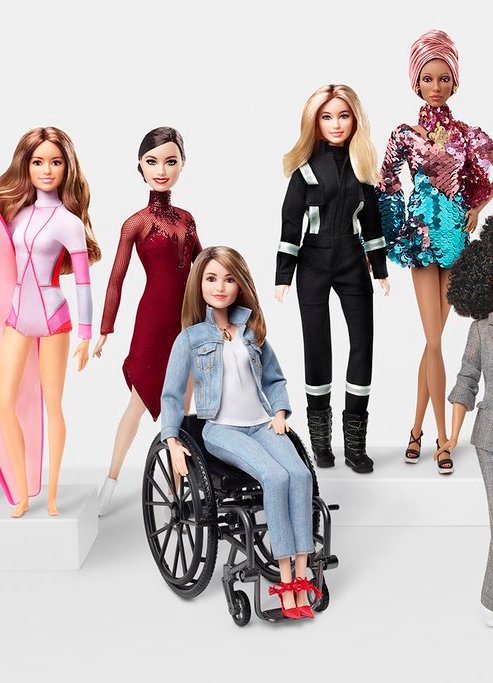 The company stated that a wheelchair or a doll in a wheelchair was one of the items that customers had requested through the consumer hotline.

12-year-old Jordan Reeves, who has a prosthetic arm, and the UCLA helped Barbie in creating the best version of the dolls that would be closest to feeling real. Jordan was involved in the whole design of the new doll with the prosthetic.

During the process, when Jordan said that the prosthetic in the doll should be removable, the company had a ‘dawning of realization’ moment.

“That’s not necessarily something we would have realized how important it would be to someone living with this experience,” Kim said.

The new arrivals are going viral on social media and are gaining the attention in heavy amounts. One social media user wrote on Mattel’s Instagram post, “I think the wheelchair Barbie is awesome! This will help remove the stigma behind disability in my opinion.”

Another follower wrote, “A true example of love and diversity!! You are a inspiration for boys and girls to overcome any obstacle… BRAVO.” 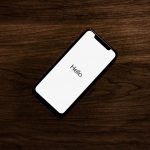 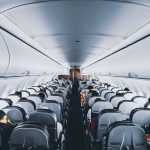