This place is so dangerous and venomous that you would not want to visit it even if you were allowed. This island is located about 20 miles off the coast of the state of  Sao Paulo in Brazil.  It is home to the most deadliest snake in the world, the Golden Lancehead Viper. Its venom can even eat through your flesh. And there’s about 4000 of these on this island.

Area 51 is a United States Air Force facility which is a remote detachment of Edwards Air Force Base, within the Nevada Test and Training Range. While the base’s current primary purpose has not been made public, it is rumoured that it most likely supports the development and testing of experimental aircraft and weapons systems. Many movies and urban legends have been made based on this secret facility, most popular among which have been alien sightings. 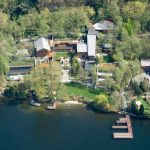 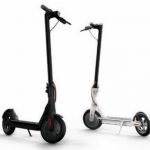